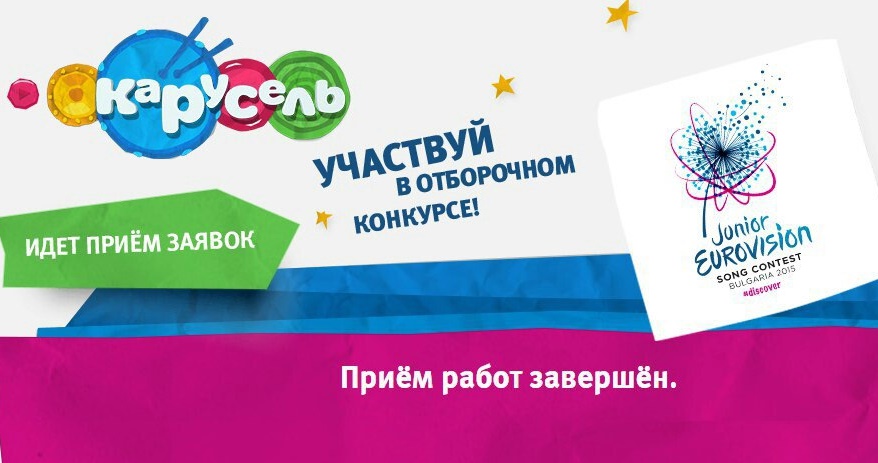 The list of the Russian finalists for Junior Eurovision has been published on kidsmusic.info!

Karusel in cooperation with RTR are organizing this year’s national selection to chose the best song for Sofia. The official list of finalists will be released on Monday, but it has been previously published on the Russian website:

The 18 finalists were decided by a professional jury after live auditions held on September 19 at the Igor Krutoy’s Academy of popular music. As we previously announced, last year’s entrant Alisa Kozhikina had applied to enter the national final, but it seems she wasn’t selected to compete.

The Russian representative will be decided by a 50-50 mix of previous on-line voting and professional jury during a live show to be aired on September 25.