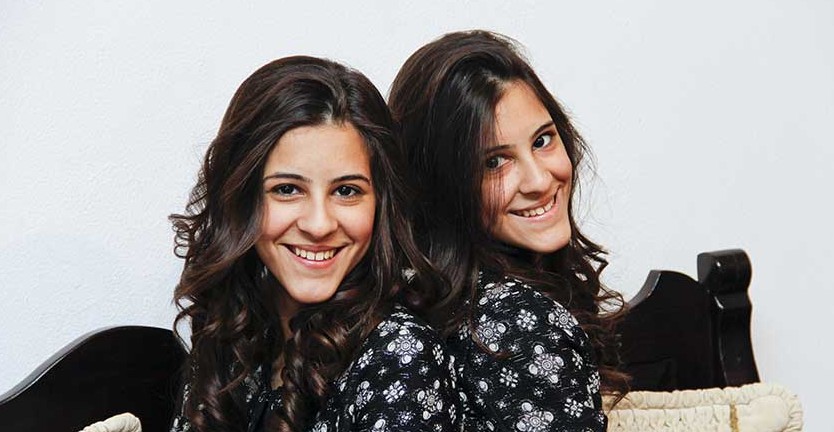 After a lot of uncertainty, the final duel between Chiara & Martina and Giovanni Sutera Sardo has ended as last week. 15- year olds Chiara and Martina Scarpari have won again and they will represent Italy at Junior Eurovision.

Twins Chiara & Martina Scarpari became the winners of the national final held last Saturday, but the result was invalidated due to some technical problems in the final phase of the voting. As a result, RAI re-run today the final duel between Chiara & Martina and Giovanni Sutera Sardo, so the candidates performed again for the audience to vote.

Are you happy with this re-election?