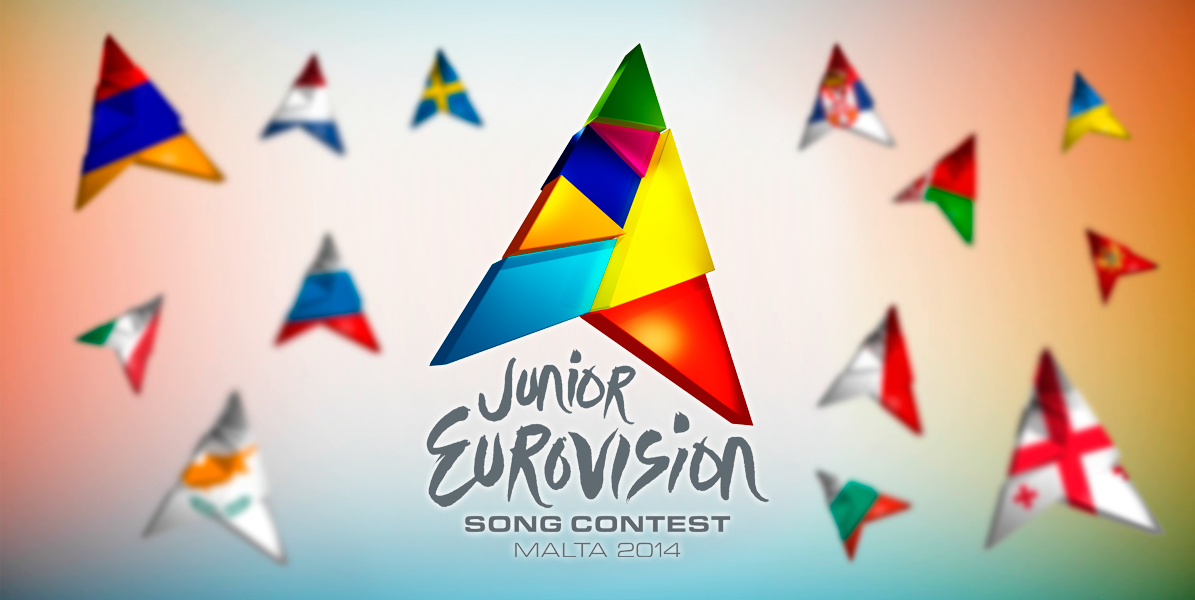 EBU has just announced that the final list of participating countries for Junior Eurovision 2014 will be released in September. The list was expected to be released today but, some broadcasters haven’t taken a decision yet due to the summer holidays, the most of them will discuss the next year’s TV content within the next month.

“It’s summer and August is by far the most popular month to take a nice relaxing holiday in Europe…..which is why several countries have asked us to extend the deadline for them to finalise their JESC entries. This means that all of the important staff, decision-makers and talent are back and ready to get organised. Due to the huge interest this year, we want to make sure that everyone gets the opportunity to be part of JESC, so an announcement on the participants will occur in September”, stated the Junior Eurovision team.

13 countries have officially confirmed participation until the date and more countries are expected to join the contest at this year’s edition to take place on November 15 in Malta.