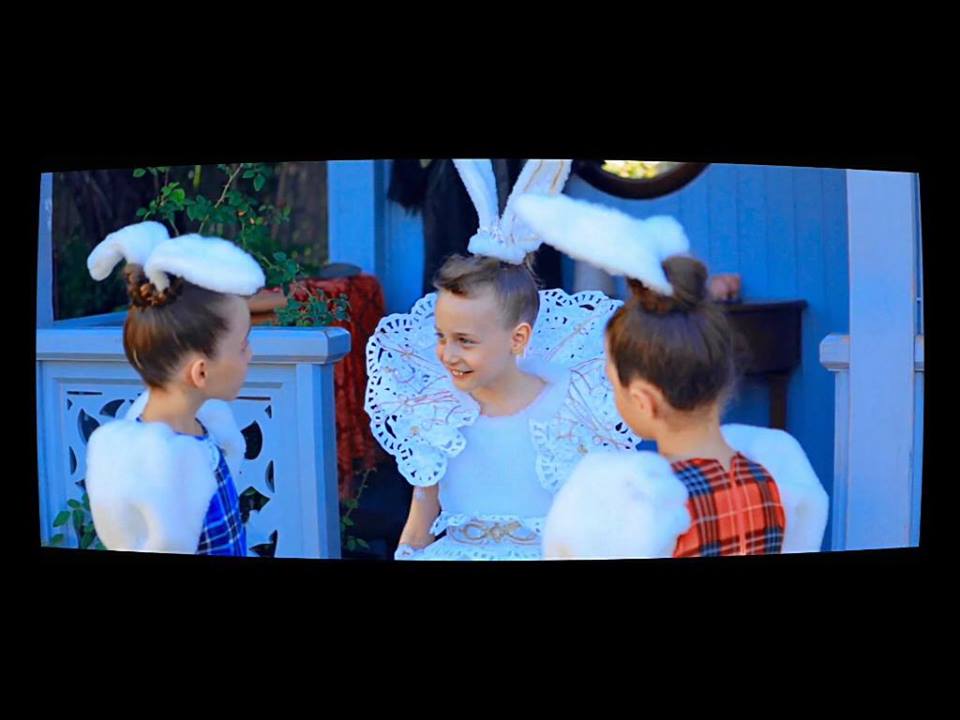 GPB has just announced the names of their representatives for Junior Eurovision 2014!

The trio formed by Lizi Japaridze, Sofi Dashniani and Dea Dashniani (10-11 years) will represent Georgia at Junior Eurovision 2014 to take place in Malta. They have been selected among over 40 entries received and 10 candidates who took part at the internal audition held two days ago.

Lizi, Sofi and Dea have already performed together in several shows, they also played the rabbits characters in the BzikebiStudio musical film “Wolves VS Rabbits – Stapilo Story”. Lizi (Lizi -Pop) has released several songs like “Make-Up” or “Cloud” and she has even performed with the winners of Junior Eurovision 2011 “Group Candy”.

More details will be revealed in the coming weeks. Stay Tuned!