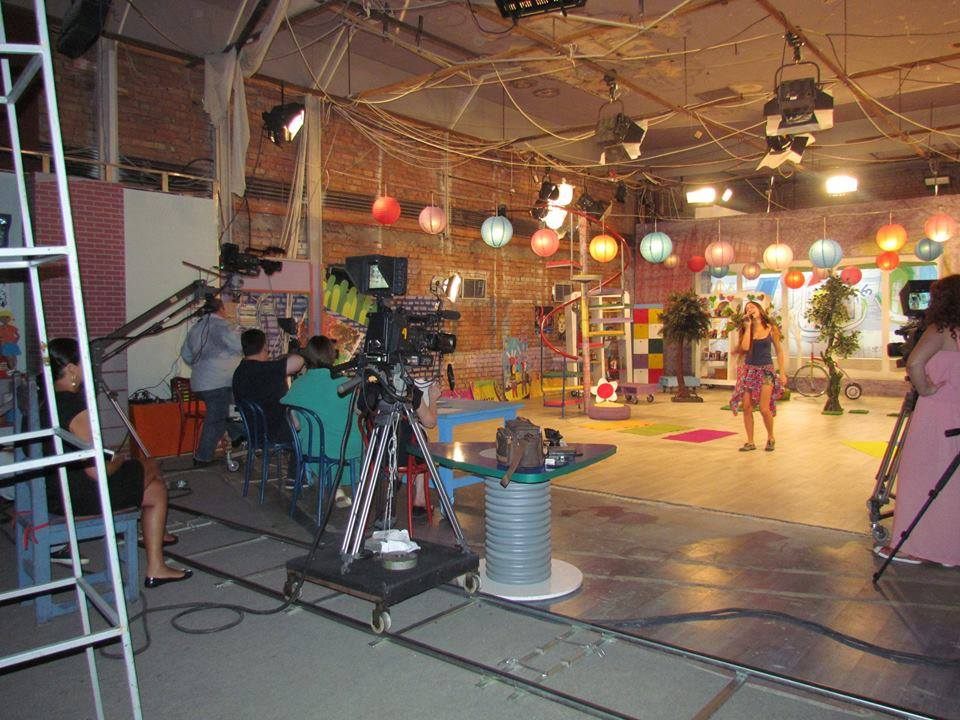 Internal auditions of the Georgian selection for Junior Eurovision 2014 have taken place in the GPB studios!

After receiving over 40 applications, Georgian Public Broadcaster invited only 10 to take part in a special casting round which was held two days ago. A professional jury watched all the auditions and they will decide their representatives to be announced in the coming weeks.

GPB’s Natia Uznadze told the junioreurovision.tv team “All of the kids were so talented; it was really difficult for the jury to make a decision. We are one of the most successful countries in Junior Eurovision, so we are going to try to keep this status. We hope Europe will like our entry in Malta”.

If Georgia follows the same procedure as in the past two years, Bzikebistudio’s head Giga Kukhianidze would compose the song together with the selected children.