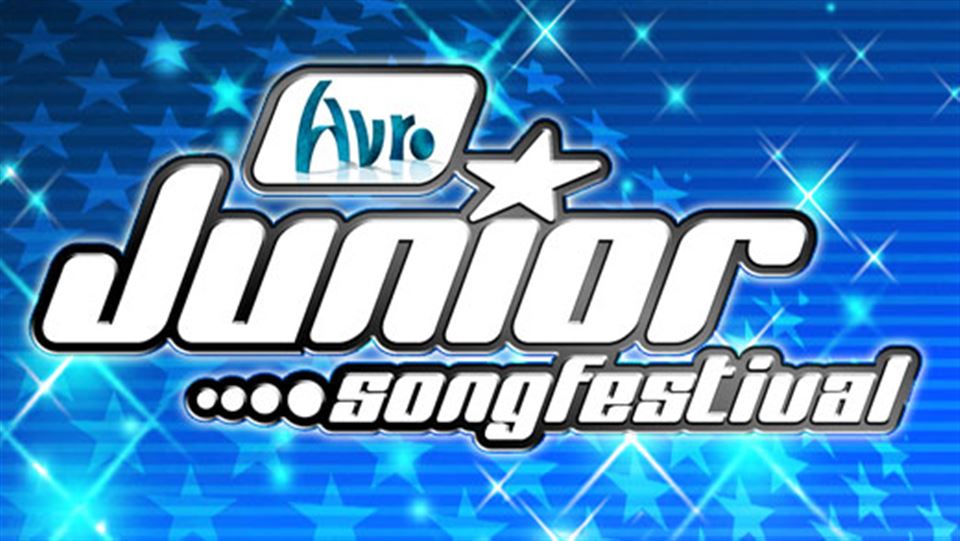 Some days ago, the first Junior Songfestival 2014 candidates were announced. The full line-up for the live auditions is now completed with the winners of the three wildcards:

All acts who hadn’t got a ticket for the live auditions were able to win one of the three wildcards thorough an on-line voting. All registered users voted for each song submitted from 1 to 5 stars and Fleur, Carlijne and Defeat have been the lucky contenders getting a second chance.

The Netherlands is one of the few countries which remain in the competition since the beginning (2003). They have taken part at Junior Eurovision 11 times getting the best place in 2009 when Ralf won with the song Click, Clack.