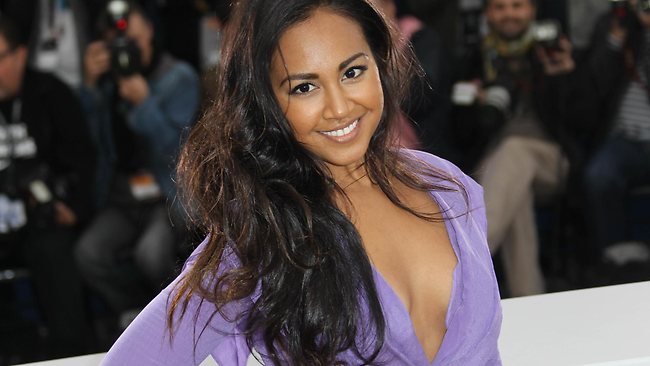 DR in cooperation with the European Broadcasting Union (UER), in charge of producing this year’s show, have allowed a non-European country to perform in the very same way as the other participating countries, except one thing which could not be possible: the voting. Australia will not be elegible to vote for, as it’s not within UER geographic coordinates, only just working as an associate member. It will be the 2nd semi interval act indeed.

The agreement with Australia came into being when host broadcaster DR decided to reward the country’s unrelenting enthusiasm for the Eurovision Song Contest by inviting them on to the stage in Copenhagen.

The artist has been confirmed today by SBS (Australian broadcaster) and it’s well-known Jessica Meauboy who enjoyed success in the pacific country after entering into the Australian version of the popular talent show, Idol.

This comes as good news to Mikkel Bech, Supervising Producer for the 2014 Eurovision Song Contest: “She is incredibly good and a huge talent, and she is really, really excited about travelling to Denmark and standing on the big Eurovision stage”, he adds.

The agreement with Australia came into being when host broadcaster DR decided to reward the country’s unrelenting enthusiasm for the Eurovision Song Contest by inviting them on to the stage in Copenhagen.

The song which Jessica is set to perform has been written this early March by The Potbelleez y Ilan Kidron already who clearly got European roots and it will be a great chance to link both cultures and territories, where most of Australians come from, historically.

“She has written a song especially for the Eurovision Song Contest. You can hear it is her, but she reflects the Eurovision spirit perfectly”, says Mikkel Bech.

Mikkel concludes with Jessica as an example of what Australia is all about and the fact she will be showing another side of the country that people may have not ever heard before.