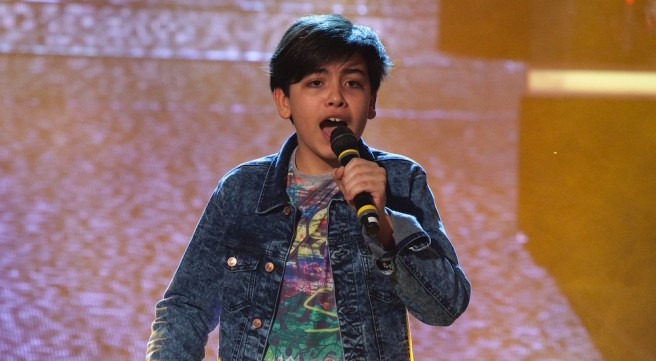 This web-site recently announced there would be a link between the Italian show and the national selection procedure. It is today confirmed that Vincezo, participant of the seventh edition will represent Italy:

Vincenzo has been internally selected by the RAI team in charge of the Junior Eurovision participation, this team is leaded by Maestro Leonardo De Amicis who has announced the show will be broadcasted live on Rai and maybe RaiGlup. De Amicis has added he is trying to involve Antonella Clerici (“Ti Lascio una Canzone” director and host) into the Italian participation in Junior Eurovision.

The Junior Eurovision 2013 winner Gaia Cauchi’s first “international gig” came in 2011 when she appeared on “Ti Lascio Una Canzone”. She took on Tina Turner’s “Proud Mary” and other songs during that edition.

Vincezo Cantiello and Federica Falzon, both from “Ti Lascio una Canzone” 2014, will be in the same competition once again, at this year’s Junior Eurovision to take place on November 15 in Marsa (Malta).