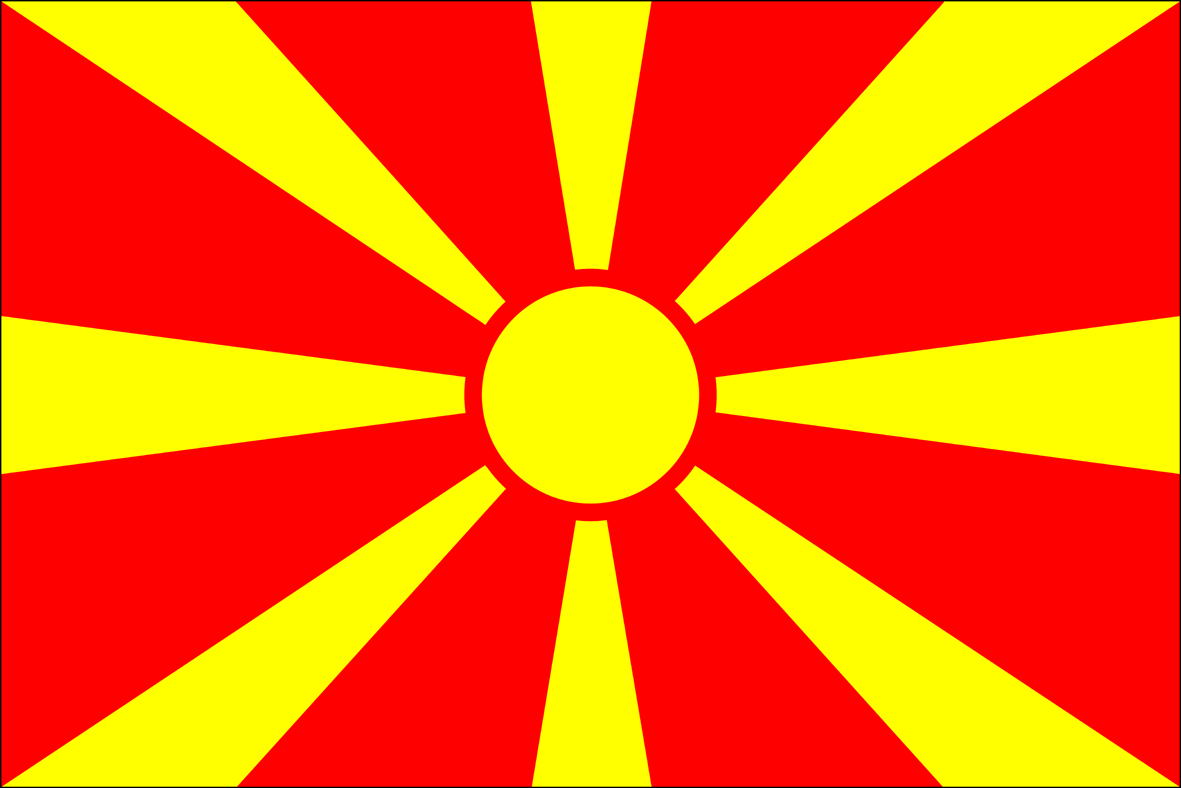 Macedonian broadcaster MRT has announced to ESC+Plus and other media sites they won’t be taking part at this year’s Junior Eurovision in Malta.

FYR Macedonia joined Junior Eurovision last year after a-year-absence but they won’t take part at this year’s edition due to the bad results earned in the competition. Last year’s representative Barbara Popovic ended last with her song “Ohrid i muzika” while the best Macedonian results were in 2007 and 2008, earning two 5th places.

FYR Macedonia has taken part at Junior Eurovision 10 times out 11 and becomes one of the countries with the most number of appearances in this contest.