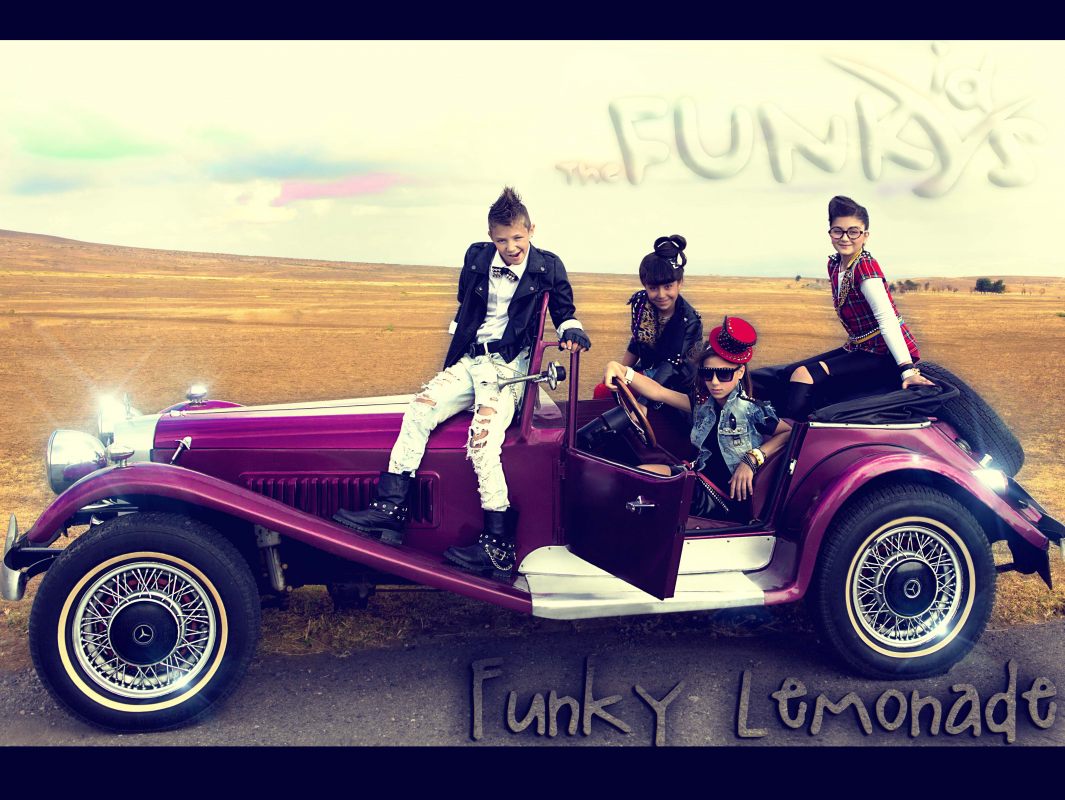 Young stars, talented children aged 10-15 from across Georgia can take part in the JESC National Contest. The singers are asked to send in their songs from their repertoire (audio version), a photo and CV, from June 10 until July 10.

The winner in the National Final will represent Georgia at 2013 JESC.

The 2013 Junior Eurovision Song Contest will be hosted by NTU, the Ukrainian broadcaster. The contest will take place in Kyiv, Ukraine on November 30.