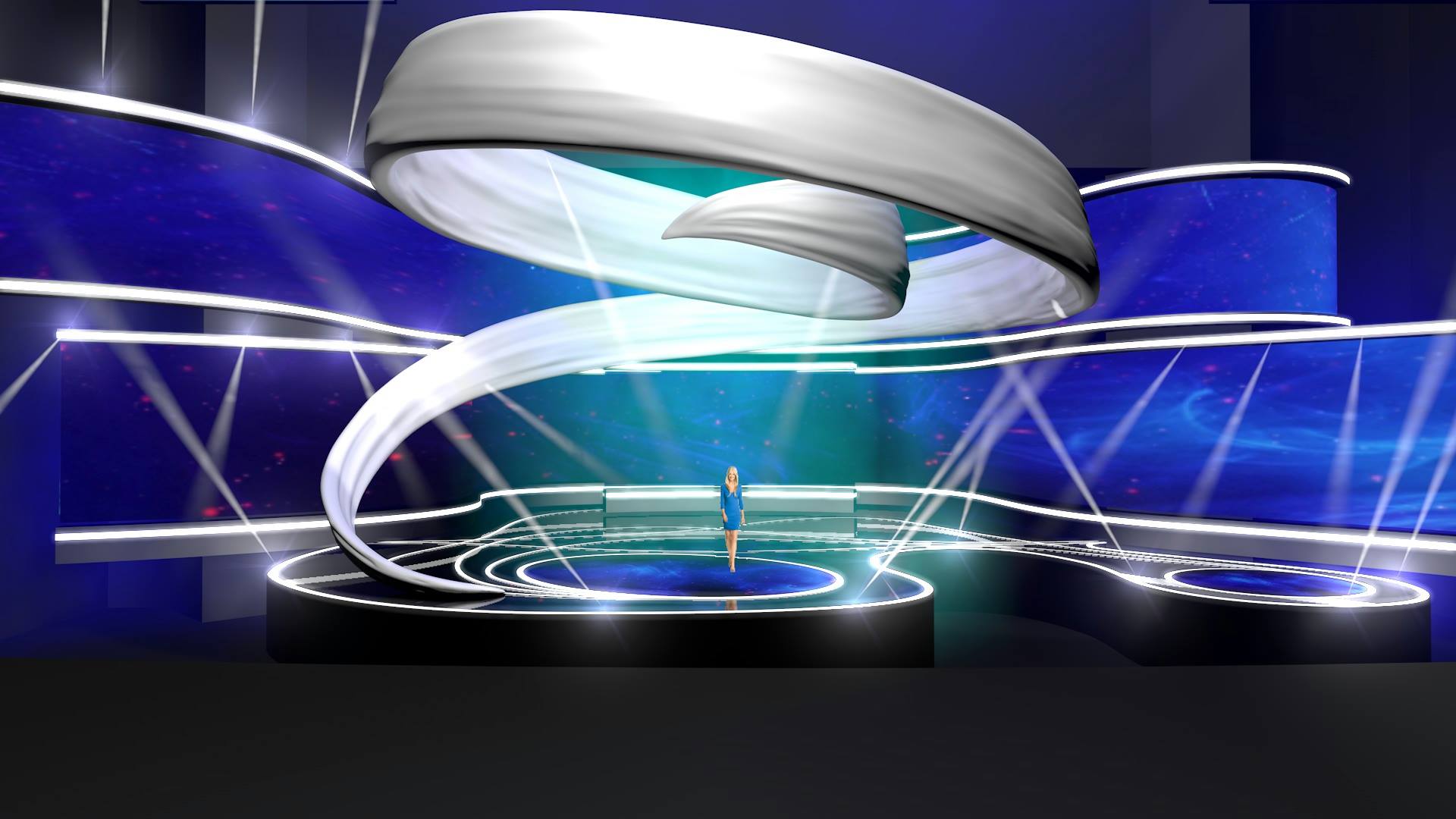 Junior Eurovision fans! Not so much left until this year’s contest, as we are only 23 days ahead of the grand final! The show will be taking place inside Valletta’s Mediterranean Conference Center in front of 1.500 people aproximately. The opening ceremony and the running order draw will be hosted inside Teatru Manoel on Monday, 14th of November.

Another locations around Valletta haven been reported to be involving kids, audience and the artists themselves for the occasion. Such as St. George’s Square or Valletta’s Waterfront.

Also fans and the audience will enjoy surrounding the green room where the artists will stay after their performances, inside Sacra Infirmeria Hall, where it will be located. This hall is located next to the main one, the Republic Hall, where the stage will stand.

Ben Camille, the host of MESC 2016 and Valerie Vella, commentator for PBS in former years as well as MESC presenter and Eurovision spokesperson, will be presenting and introducing the whole thing for Europe.

Take a look at some more pictures which Gordon Bonello, producer of this year’s show as well as in 2014 and 2015, has just revealed. 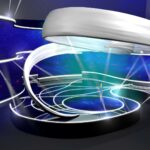 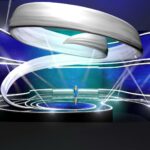