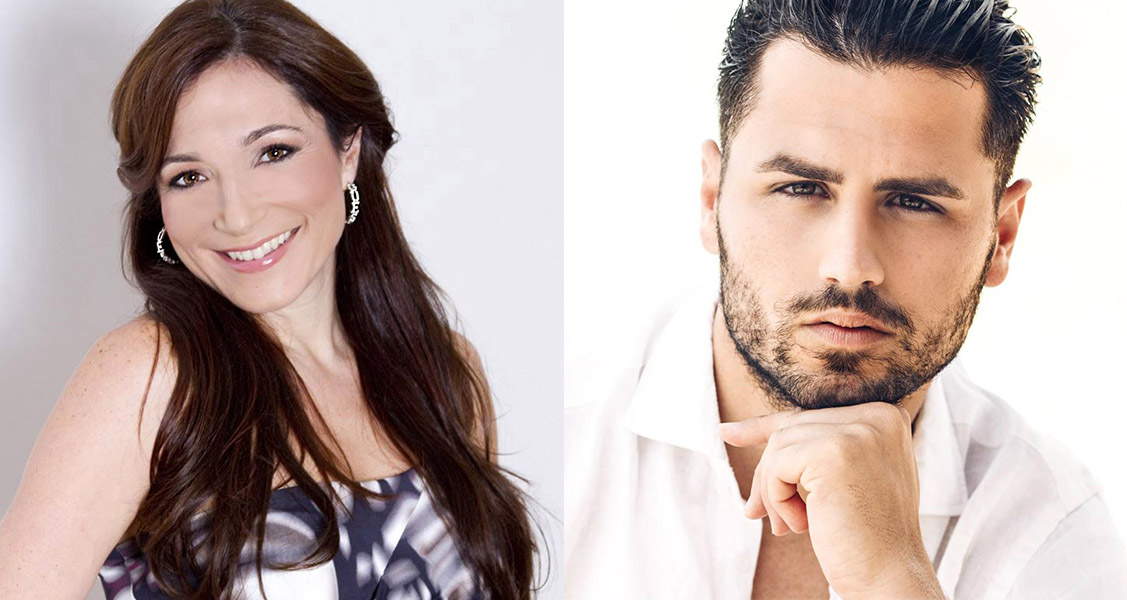 After many guesses, we have just got to know the name of the hosts for this year’s Junior Eurovision: Ben Camille and Valerie Vella.

The Junior Eurovision Song Contest will be held on November 20 at Valletta’s Mediterranean Conference Centre with other parts of the show happening across multiple locations around the Maltese capital.