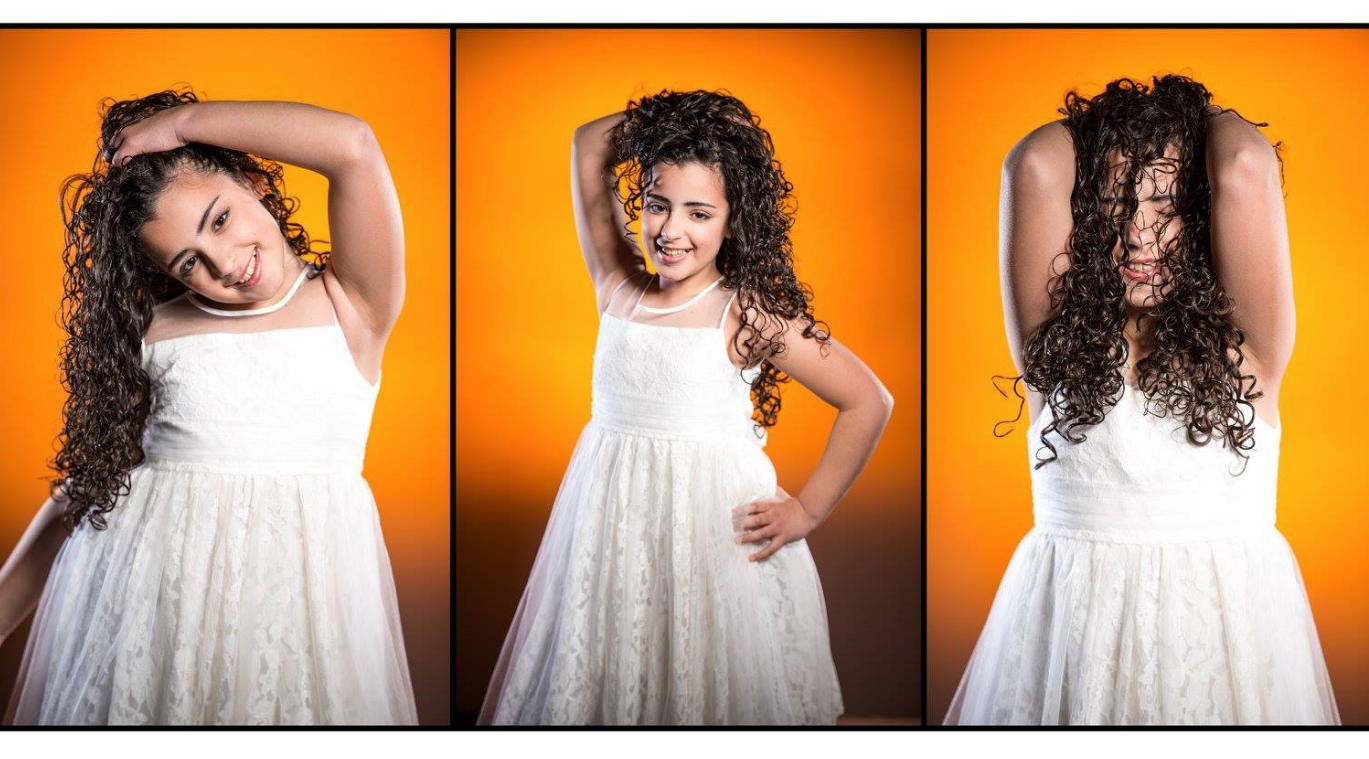 Christina Magrin, the Maltese entrant at this year’s Junior Eurovision Song Contest on home-soil, has just released ”Parachute”, the song that she will perform on stage at the Mediterranean Conference Center on the 20th of November. The song has been presented live at 20:50 on TVM news bulletin and broadcasted simultaneously on tvm.com.mt

As revealed two days ago by PBS, the song has been written by Kosovan Florent Boshnkaju and by Maltese lyricist Matt ”Muxu” Mercieca. Florent Boshjnaku is no other than the writer of the song that represented Albania at Eurovision 2012, achieving a 5th place. Muxu is not strange at Eurovision circles as he wrote Malta’s 2013, 2014 and 2015 Junior Eurovision entries plus Amber’s Warrior who went on to the adult Eurovision in 2015.

Christina Magrin won the Malta Junior Eurovision Song Contest back in July where she beat other 19 acts in the battle to fly the Maltese colours homeground.

Watch the videoclip and listen to the full song below:

We will inform you about more details regarding this year’s Junior Eurovision Song Contest in due time! Stay tuned!