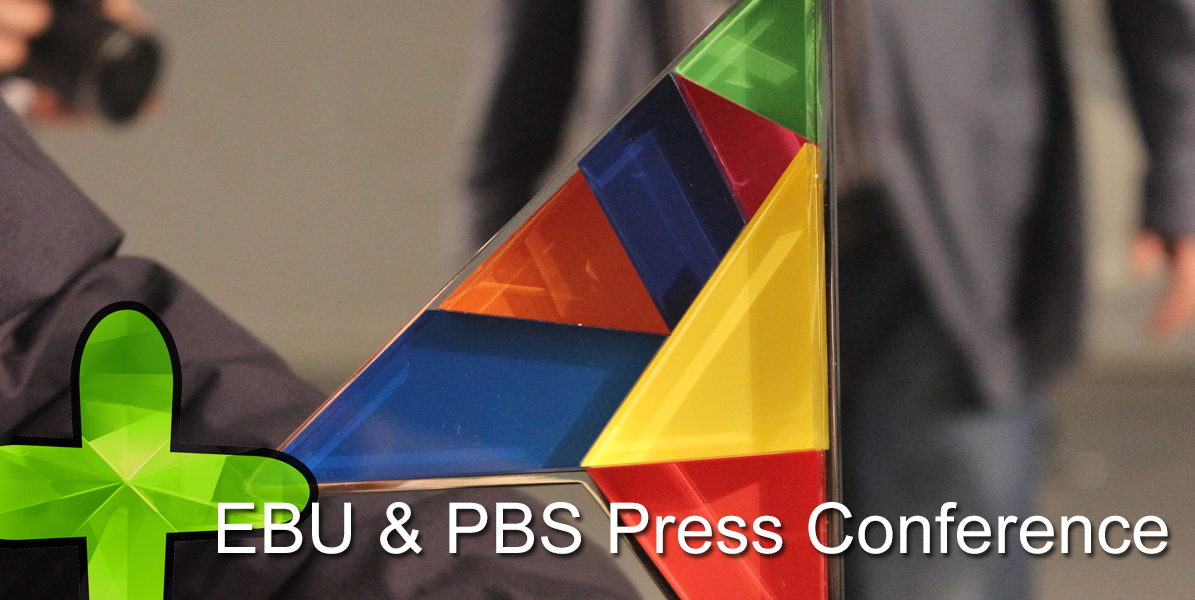 Executive Supervisior for the Junior Eurovision Song Contest, Vladoslav Yakolev expressed his satisfaction with Malta as a host for the event, and believe they have done a great job. He is very happy, that they have managed to get 16 countries to participate, and hope there will be even participants in the future.

The director of PBS said that he is happy that Malta got the opportunity to host the contest, and that they will do their best to make the show excellent, and hope it will live up to people’s expectations.

The Executive Producer from PBS, Anton Attard, told that this year’s Junior Eurovision was targeted more toward the teen audience, which will also be obvious in various elements of the show.

It was also talked about how every country has a supporting school, that they have visited and that will support the in arena. Another thing, that was discussed was the introduction of online voting, which means that fans outside the participating countries can now vote for their favorites.

The subjects of jury members, and how Junior Eurovision might evolve in the future.

Lasly the Junior Eurovision 2014 Trophy was presented and it looks like this: 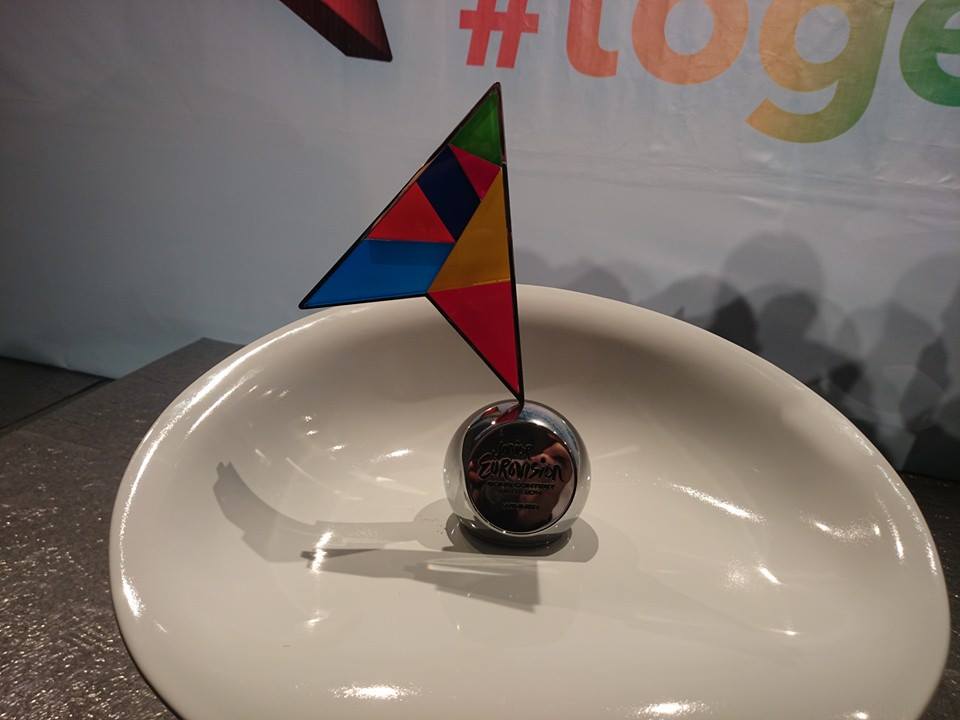 You can watch our exclusive video coverage of the press conference below.