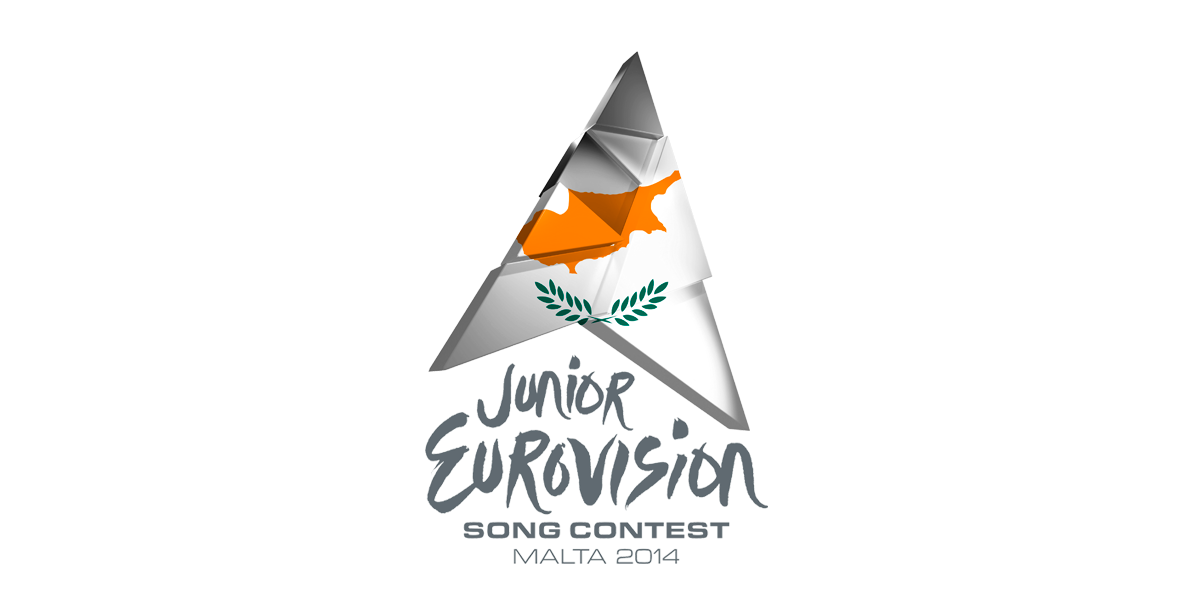 Cyprus will return to the competition this year, after a break of four years.
Broadcaster CyBC, which also organised the 2008 event in Limassol, today confirmed their participation in Malta by sending the necessary paperwork to the European Broadcasting Union in Geneva.

“Cyprus, and CyBC, have a proud Junior Eurovision tradition, having taken part in the very first competition and hosting it in 2008” said Executive Supervisor Vladislav Yakovlev. “I’m very glad to see CyBC taking part again, and I don’t think they will be disappointed by the show Malta will put on!”

Cyprus entered the first Junior Eurovision competition in 2003, debuting with Theodora Rafti’s song “Mia Efhi”. Their best position to date is shared by Marios Tofis and Luis Panagiotou & Christina Christofi – who both came eighth in 2004 and 2006 respectively. Their last entry, in 2009, saw Rafaella Kosta finish 11th.