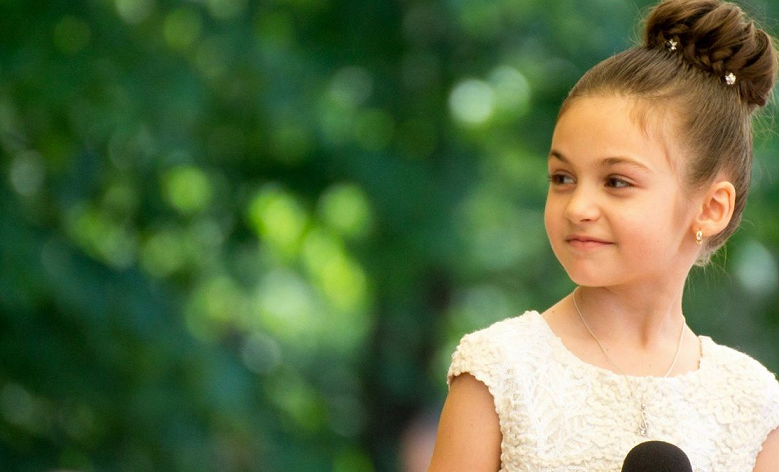 The Bulgarian entry for Junior Eurovision 2014 is ready!

BNT has just announed Krisia Todorova will perform the song “Planetata da Detsata” (Planet of Children – Title could change) as a soloist accompanied by the young pianists Hassan & Ibrahim Ignatovi.

The song’s lyrics have been written by Krisia Todorova herself and it tells the story of a young fairy who wants to transform the planet into a new one only for children, it sends a message for everyone to keep the child inside ourselves.

The music track, composed by Evgeni Dimitrov, was recorded the past week by the Pleven Philharmonic Orchestra. According to the composer, the song sounds lovely and reminds a cartoon sound track.

We will be able to listen to the song in early October. Stay Tuned!