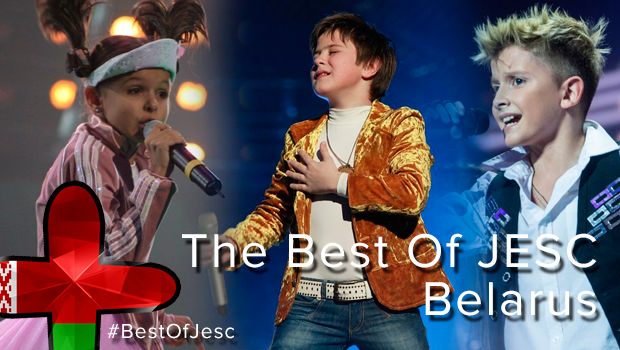 It’s time for Belarus, one of the two countries taking in the competition since the beginning not missing any edition!

Belarus has been participating in the Junior Eurovision Song Contest since 2003, prior to participating in the Eurovision Song Contest the following year. Belarus is one of only two countries that have won the contest twice, in 2005 and 2007, the other being Georgia, and one of two countries that have entered Junior Eurovision every year since its inception, the other being the Netherlands.

Viewing figures and interest for the Junior Eurovision in Belarus is very high! 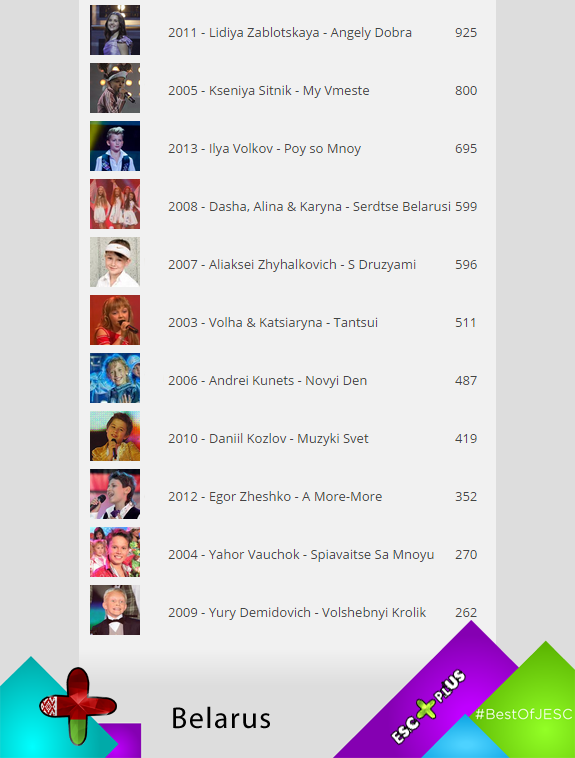