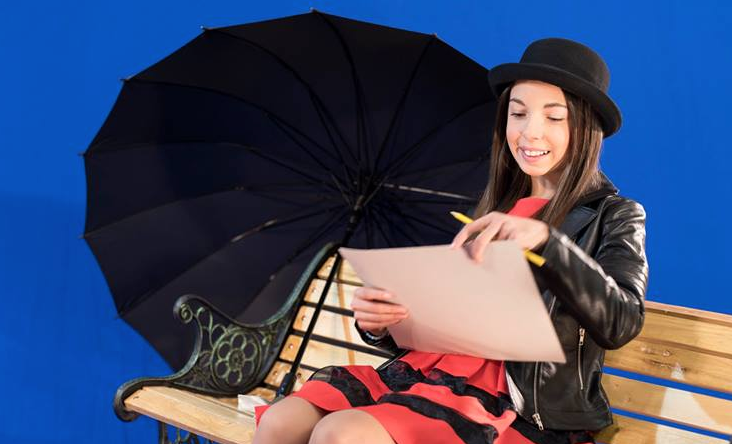 BNT has just released the official video for their entry “Colour of Hope” to be performed on home-ground by Gabriela Yordanova and Ivan Stoyanov!

“Colour of Hope” is written by Evgeni Dimitrov, Slavi Trifonov and Georgi Milchev-Godji, with the lyrics by Gabi herself together with Ivaylov Vulchev. These names are well-known to the fans cause they also co-wrote Krisia’s ”Planet Of The Children” and this year’s theme song, ”Discover”.