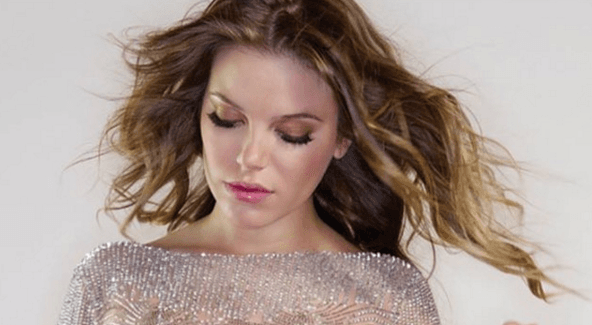 After a long break, the 20-year-old Spanish singer is back to the musical panorama with her brand new single “La Vida Solo es Una”, which can be purchased on several digital platforms:

María Isabel is the youngest winner of Junior Eurovision until the date. The little star represented Spain when she was only 9 getting the first place with 171 points, which is still the highest ever score received by any JESC competitor (This occurred before 12 points were awarded to all competing acts).

What do you think about the new song of María Isabel? Would you like to see her representing Spain in Stockholm?