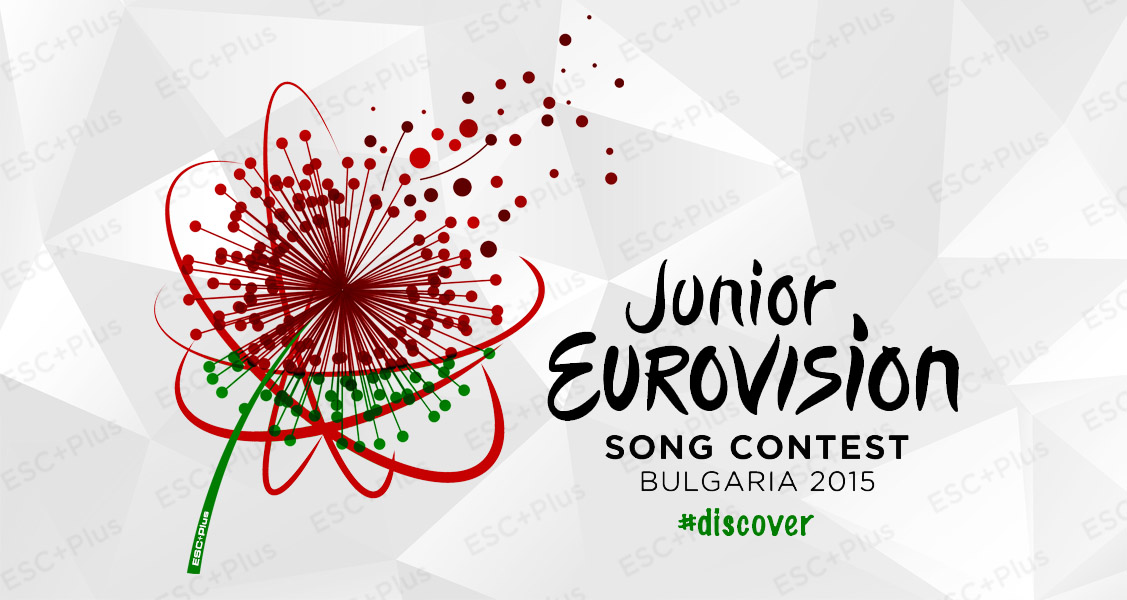 More than 40 submissions were received by BTRC but only 10 candidates have made it to the national final for Junior Eurovision:

It seems Belarusian representative at Eurovision 2015 Uzari is behind the songs to be performed by Maria Novik and Elizaveta Muravyova.

The qualifiers have been decided by a professional jury after the live auditions held earlier today in the BTRC studios, where four dozens of junior singers were assessed. The official announcement took place during this evening’s news and later on the official web-site of the broadcaster.

Watch the news report and a gallery of today’s auditions below: 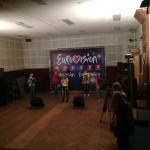 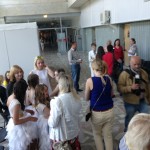 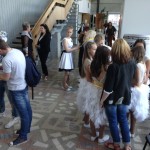 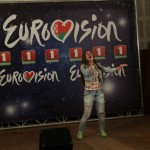 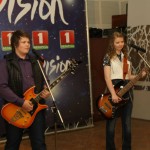 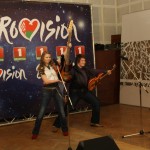 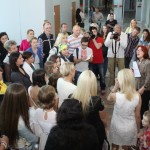 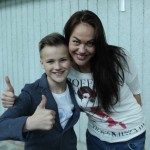 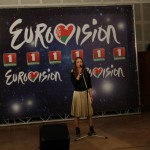 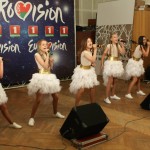 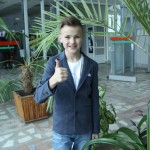 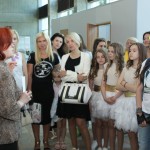 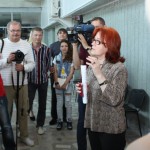 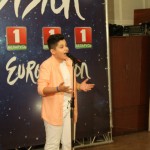 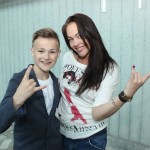 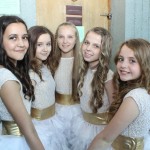 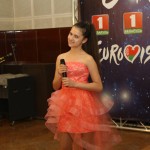 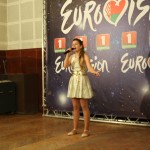 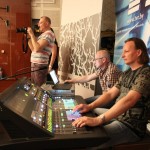 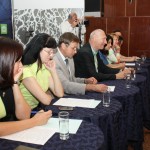 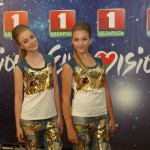 The Belarussian national final is set on August 21 and it will be broadcasted live on the TV channel “Belarus 1″. The winner of the show will represent Belarus at Junior Eurovision 2015 in Sofia (Bulgaria).