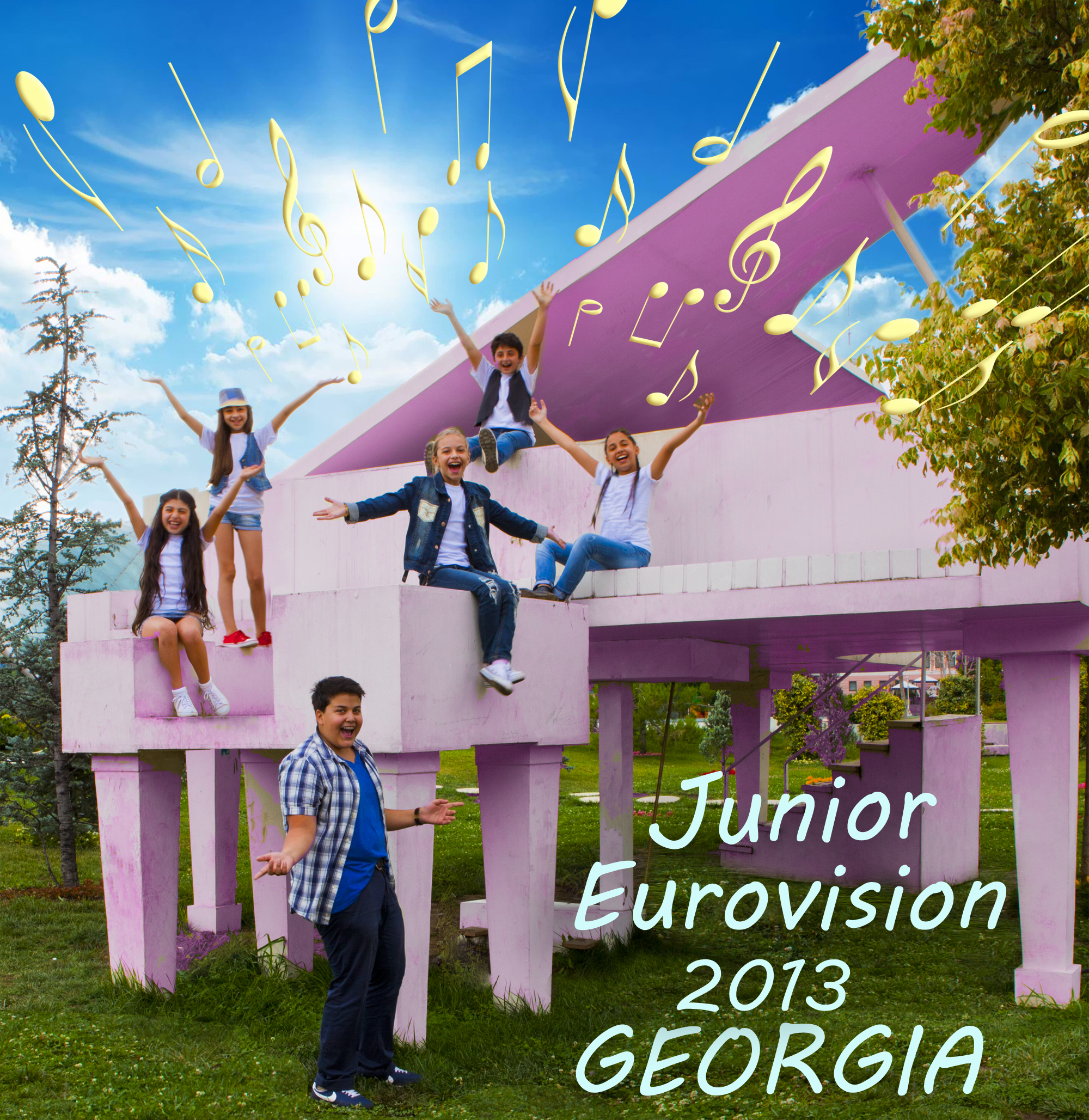 Georgian representatives for Junior Eurovision 2013 have been announced!

The creative team of GPB made its decision regarding the qualifiers of 2013 Junior Eurovision Song Contest (JESC). Four females and two males were selected out of 22 participants. The selected children are: Mariam Shavladze, Mariam Samushia, Tamta Diasamidze, Ana Kvantaliani, Saba Chachua, Luka Gogiberidze . They will form a group, which will represent Georgia at 2013 JESC. Producer Giga Kukhianidze will work with Georgian group. 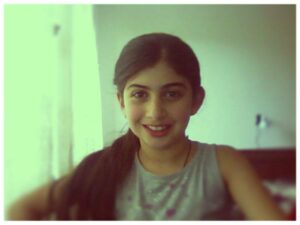 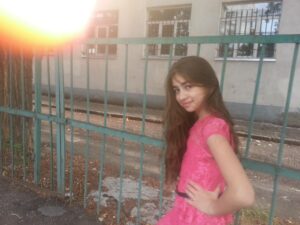 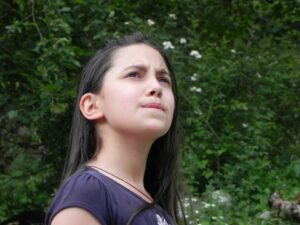 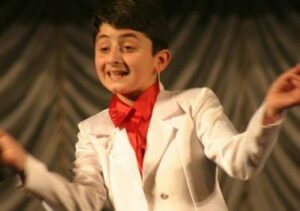 Giga Kukhianidze, owner of Bzikebi Studio, has produced the most part of the Georgian entries: 2008, 2010, 2011 and 2012. All Giga’s performances have reached the top 5 in the final results, will they end successfully again?

Video-report of the internal auditions can be seen below:

The 2013 Junior Eurovision Song Contest will be hosted by NTU, the Ukrainian broadcaster. The contest will take place in Kyiv, Ukraine on November 30.

5 thoughts on “Junior Eurovision: A sextet to represent Georgia!”