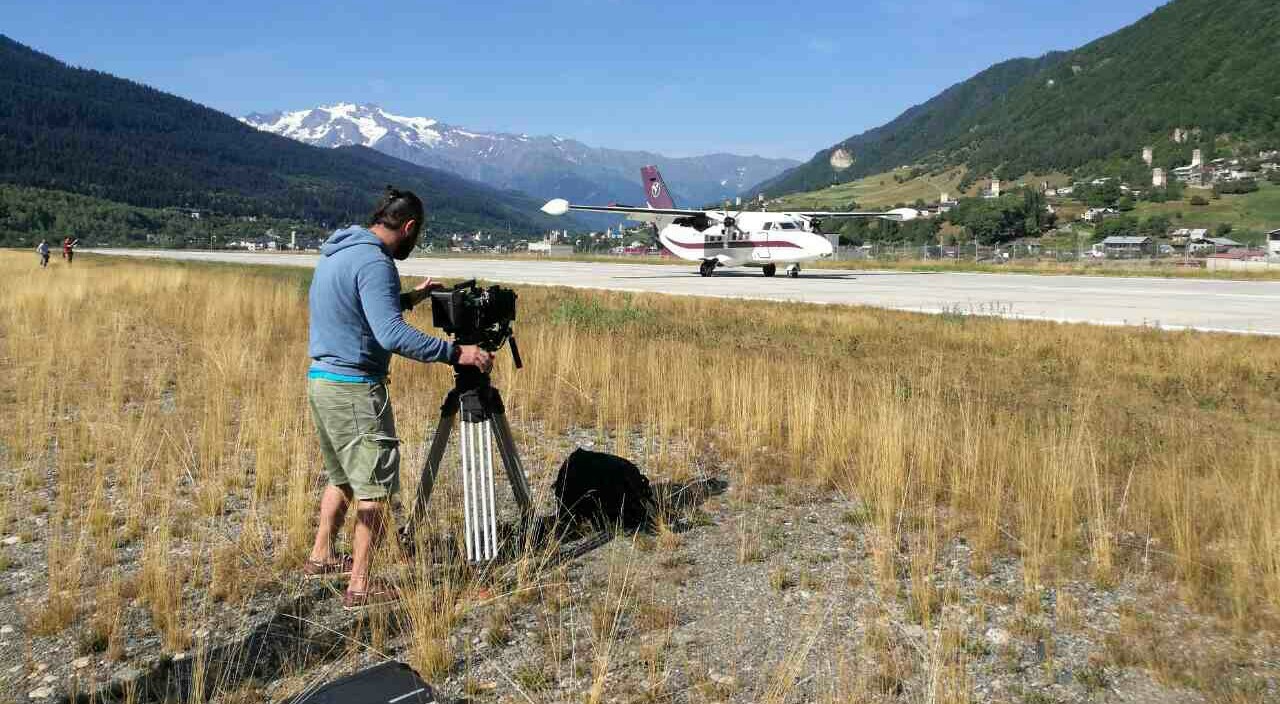 GPB have revealed that the postcards for the 15th Junior Eurovision Song Contest are being filmed. Zaza Orashvili and his team will shoot the postcards in different regions of Georgia.

“The specific aim of the postcards is to show the viewer at home the beauty and the treasures of Georgia.”, Zaza Orashvili stated.

The target of the postcards is to present the participants discovering Georgia, as they will go to a place and meet a remarkable character of the Georgian culture.

The first phase of the filming took place successfully in Adjaria and Imereti. Now, they are filming in Svaneti.

The winner of Junior Eurovision 2016 Mariam Mamadashvili will be featured in the opening video as well as in the show. Whereas, other famous Georgians will appear in these videos along with local citizens.

You can find a few pictures of the filming here.