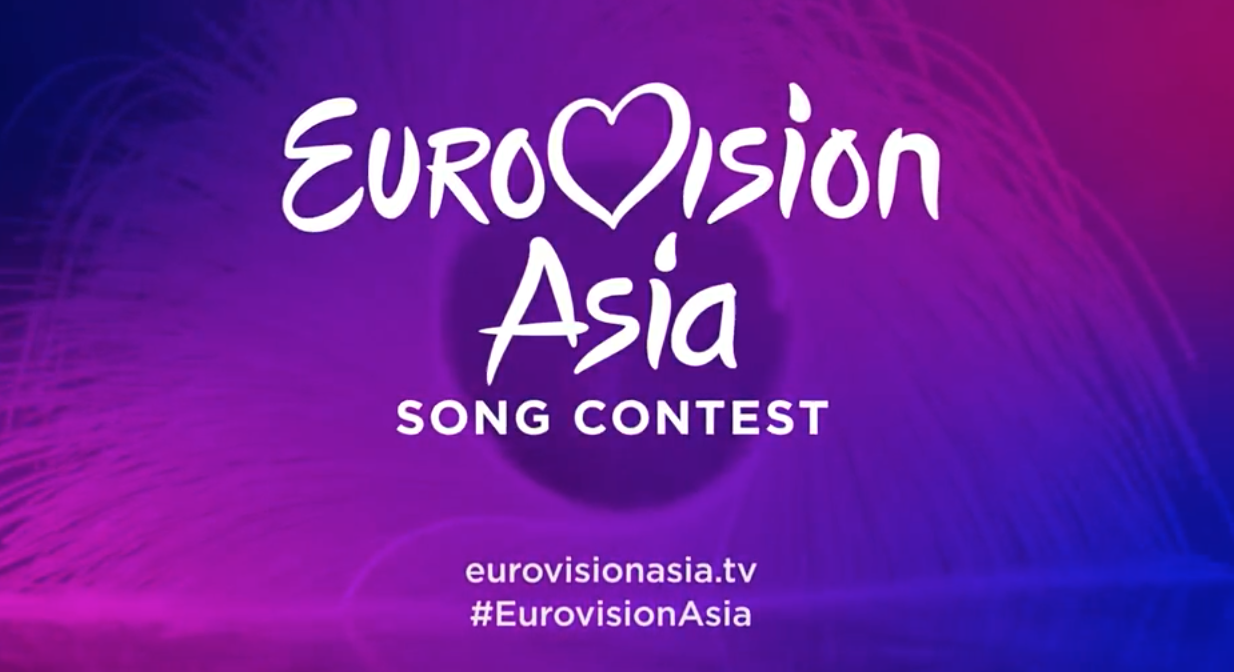 For several months now, it’s been a fact that the Eurovision Song Contest will also be embraced by another region of our planet due to its huge success throughout the years.

Many countries from the Asia-Pacific version and even America have shown very often its interest on entering the biggest music TV competition in the world and due to obvious reasons and circumstances, that was not possible at all if we do not take Australia’s recent Eurovision debut into account. However, today the European Broadcasting Union has announced through its official Eurovision website that the Asian spin-off of Europe’s favorite TV Production will finally see the light soon, most likely in 2018 as announced earlier this year. A few months ago, Australian corporation SBS revealed already been working on its development. The question now lies on the following: what will happen with Australia in the line-up for the 63rd running of the Eurovision in Lisbon? Will they still have their chance to compete? Or on the other hand, will the winner of Eurovision Asia have the chance to travel to Europe and just represent its nation as the winner of their regional contest with no Australia automatically in the show?

Answers are expected to be revealed soon but for now, one thing is now clear: the organization and leading committee are waiting for your suggestions and bids on who would you like most to see on the big stage in Asia. In order to make this happen, they have now launched the official website of Eurovision Asia and they have also gone into social media platforms for the fans to start commenting on the news, so you can start helping by spreading some buzz! It is known that up to 20 countries will be taking part at the competition.

Not only the fact that this could have already happened a few years back with the “Our Sound” competition, but Asian Broadcasting Union has been working hard to bring Eurovision to Asia with failing attempts, even though they went on to create the ABU Radio and TV Song Festival which has been in the run for 5 years now although having its respective televised show without any kind of competition amongst nations. Nowadays, having Australia and its highly successful series of magnificent ranks for the past three years and China broadcasting the event since 2015 in Vienna have lifted up the spirit of creating Asia’s Eurovision version for once and for all. 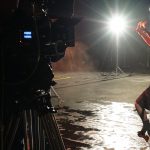 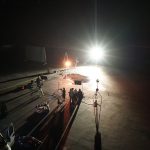 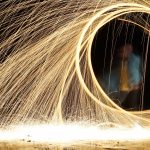 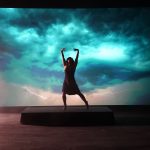 In addition to the official Eurovision Asia website, you can also follow the official social media accounts on Facebook, Twitter, and Instagram. You can also subscribe to the official YouTube channel.
Don’t forget to use the #EurovisionAsia hashtag to make your voice heard! Find out more about this brand new show coming up really soon on ESC+Plus and our official social media profiles! More information about dates, host city and venue are expected to be announced in the upcoming weeks.