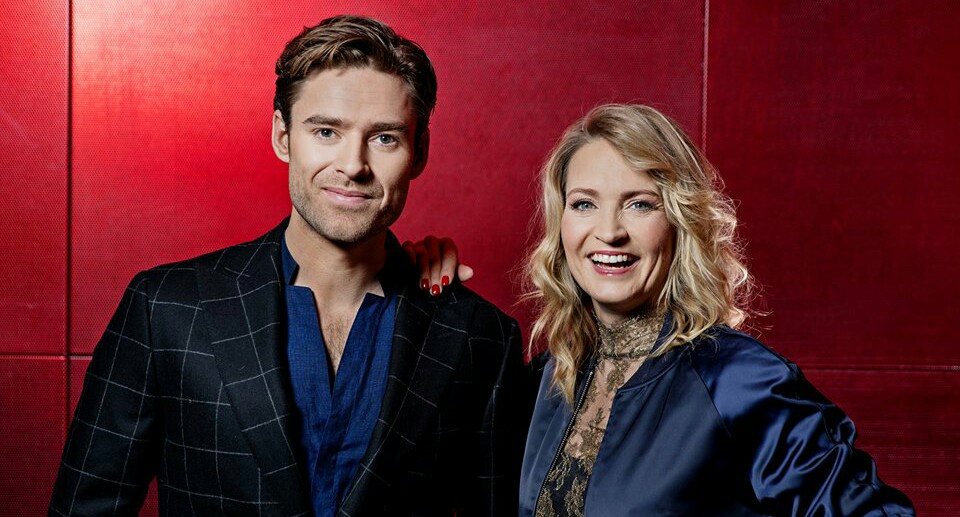 DR has revealed today some details about the upcoming Dansk Melodi Grand Prix, which will decide the next Danish representative for Eurovision. The 2018 Danish national selection will take place on February 10th in Aalborg. Annette Heick and former Lighthouse X member Johannes Nymark will be once again responsible for hosting the show.

The Danish broadcaster is now actively working in order to improve the poor recent results as the application period will close on September 15th. The selection method of finalist songs and winner is still undecided, so we will have to wait for a new release in due course.

Last year the Nordic country reached the final of the Eurovision Song Contest after two missed years. However, they only managed to reach the 19th place tied with Greece.

Do you think Denmark will improve the result achieved by the Australian X Factor winner Anja Nissen and the song “Where I Am”?