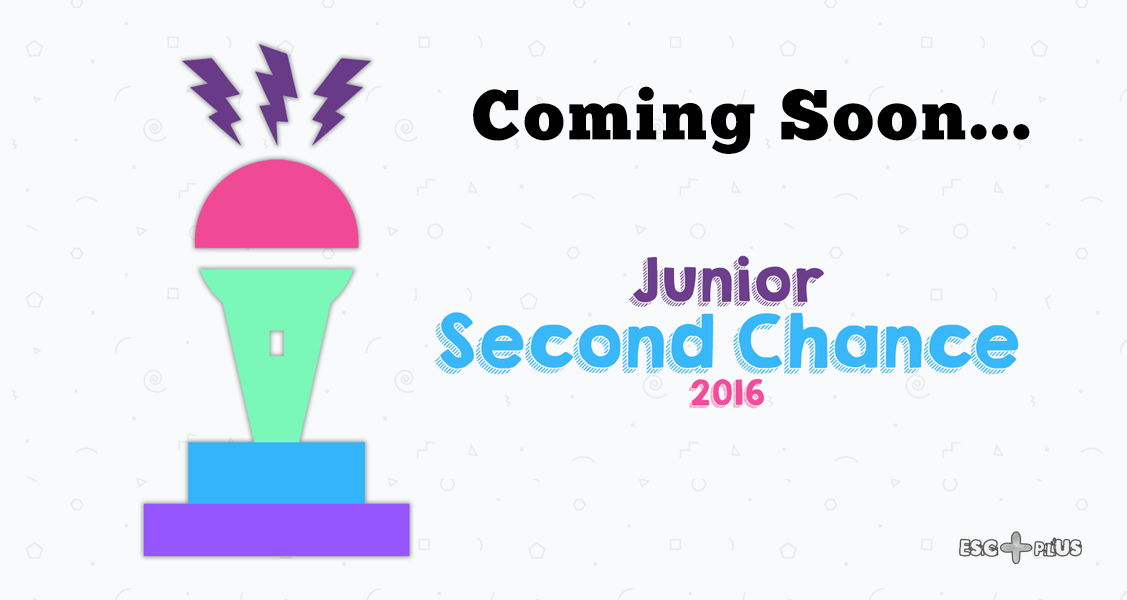 The Junior Eurovision season is coming closer and closer to the end, and lots of kids have performed this year on different stages all over Europe trying to represent their homeland in Malta. We think that the children who have come close to participate in Valletta deserve a special mention, so here’s a second chance for them!

Junior Second Chance 2016 is a brand new contest by ESC+Plus which will look back to the songs that came close to be performed at Junior Eurovision 2016. The 2nd and 3rd places from the national finals held in Albania, Belarus, Ireland, Poland, Russia & Ukraine will be competing for the chance to win Junior Second Chance 2016. On Wednesday, November 9, we will post a recap of all the competing songs, and you will be able to vote for your favourite on our poll available at ESC+Plus You.

This is our way of saying thank you to the young singers for taking part in the national finals this year while giving them a new chance to feel like a winner. We hope you all want to take part in this little game!

NOTE: Bulgaria and Malta aren’t included in JSC 2016 because their national finals only featured cover songs, so we feel they can’t compete at the same level.