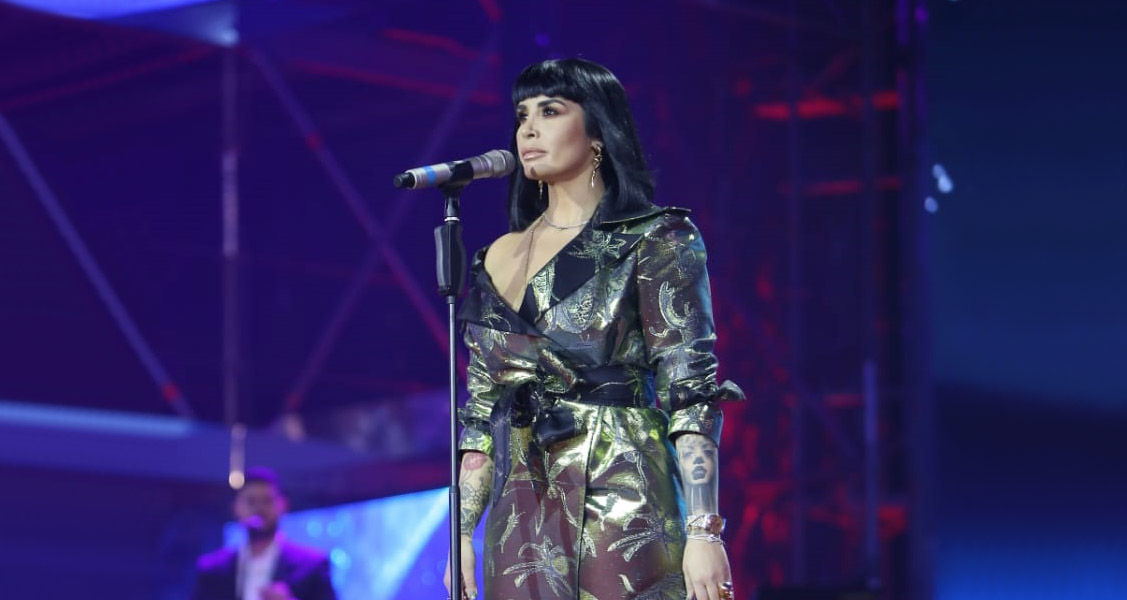 Jonida Maliqi has won the 57 Festivali i Këngës and will represent Albania at the Eurovision Song Contest 2019. She will perform the song Ktheju tokës in Tel Aviv.

During the last three nights, all candidates have given their best to showcase their entries and impress the judges. The first show saw the songs performed along with the Albanian National Symphonic Orchestra, while the participants sang the Eurovision versions of the tracks at the second night, where they also made use of their stage concept for the European contest. At the end of the second show, a 9-person jury panel was in charge of selecting the candidates that competed in the final:

The overall winner of the competition was selected by an expert committee at the end of the third night, which featured the songs performed along with the Albanian National Symphonic Orchestra.

You can find the full results below: 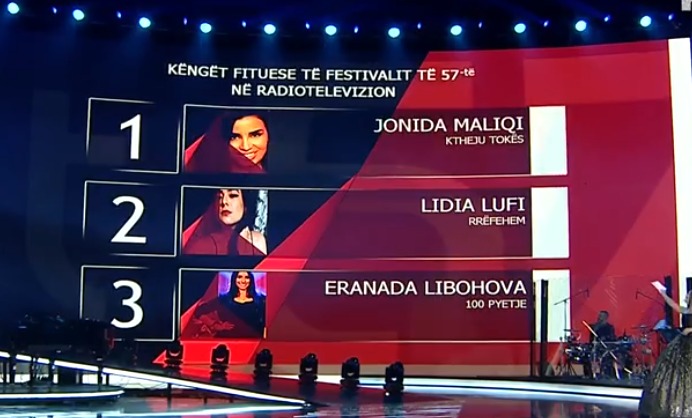 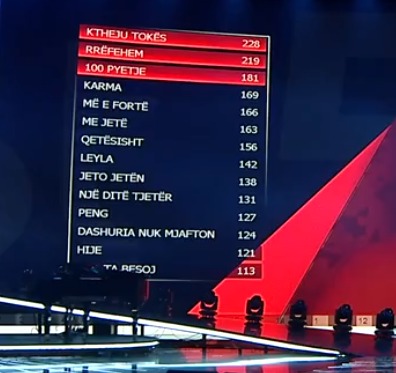 This year’s Festivali i Këngës followed a different format putting more emphasis on the entry as a whole package for the Eurovision Song Contest. Will this help Albania to achieve a good result in Tel Aviv? What do you think about their choice?