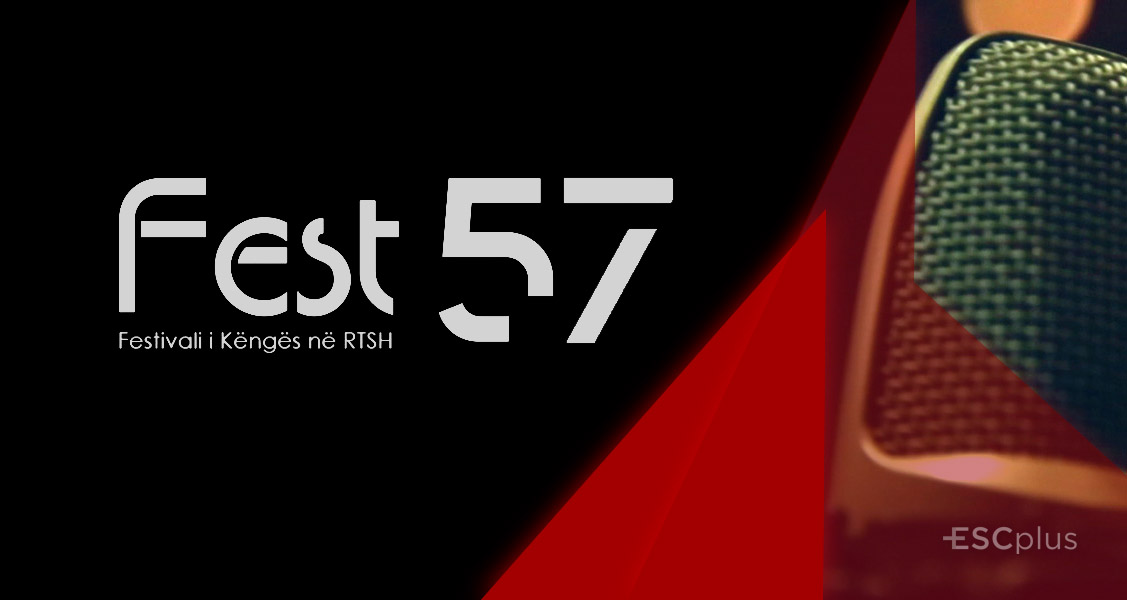 Happy FiKMas! The grand final of the 57 Albanian music festival takes place today at Tirana’s Palace of Congresses. 14 acts will compete for the big trophy and the chance to wave the flag at the Eurovision Song Contest 2019.

During the last two nights, all candidates have given their best to showcase their entries in order to impress the judges. The first show saw the songs performed along with the Albanian National Symphonic Orchestra, while the participants sang the Eurovision versions of the tracks at the second night, where they also made use of their stage concept for the European stage. At the end of the second show, a 9-person jury panel was in charge of selecting the candidates that will take part in the final:

The final of Festivali i Këngës 2018 will be hosted by Viktor Zhusti and Ana Golja, and it will be broadcast live on RTSH.