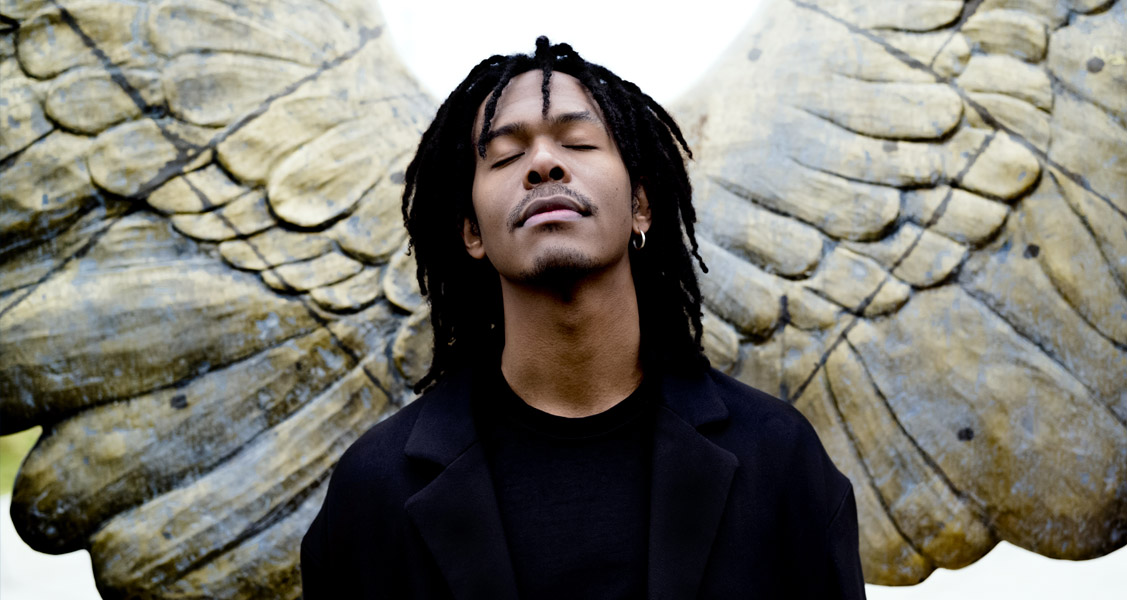 Host broadcaster AVROTROS has just published “Grow”, the song with which Jeangu Macrooy will compete for The Netherlands in Eurovision 2020. The track has been premiered on NPO Radio 2 this morning and will be available on YouTube later today.

You can listen to “Grow“ below:

When I’m sad, I am unreasonable
Just like a little kid, mad at the world
When I’m alone, I am defenseless
Just like the boy I was, afraid in the dark

Don’t take it personally, don’t be offended
Don’t mind my mood changing like the weather
God knows I tried to hold it all together
Oh, I’m getting older and it ain’t what I thought it would be

Wide awake, the planet spins around
A little too fast for me most of the time
Lost control, my thoughts are flickering
Just like satellites, lost in the sky

Don’t take it personally, don’t be offended
Don’t mind my mood changing like the weather

Jeangu Macrooy was selected internally on January 10 as a representative of the Netherlands at the Eurovision Song Contest, because his song managed to please the entire panel of jurors of the broadcastern.

Jeangu Macrooy was born in Paramaribo, Suriname (former Dutch colony in South America). The singer and songwriter has been living in the Netherlands for the past two years. After studying at the music academies in the Dutch cities of Hengelo and Enschede, he moved to the capital of the Netherlands.

Moving to Amsterdam adjusted his musical ambitions to broaden his career horizons and personal life, when Macrooy went to live with her boyfriend, Sebas. In addition to being a singer, he has always dreamed of being a model and promoting the values ​​of equality and tolerance for everyone.

Duncan Laurence was selected internally to represent the Netherlands in the Eurovision Song Contest of 2019. Thanks to the great emotion of his ballad “Arcade” he managed to get 498 points. This gave him the victory in the contest, being the second most voted by the televoting and the third by the professional jury. In this way, Duncan made the dream of an entire country come true, which won its fifth victory in the contest after 44 years and 40 participations since Teach-In won in 1975 with the song “Ding A Dong”. Will Jeangu get the second consecutive victory?