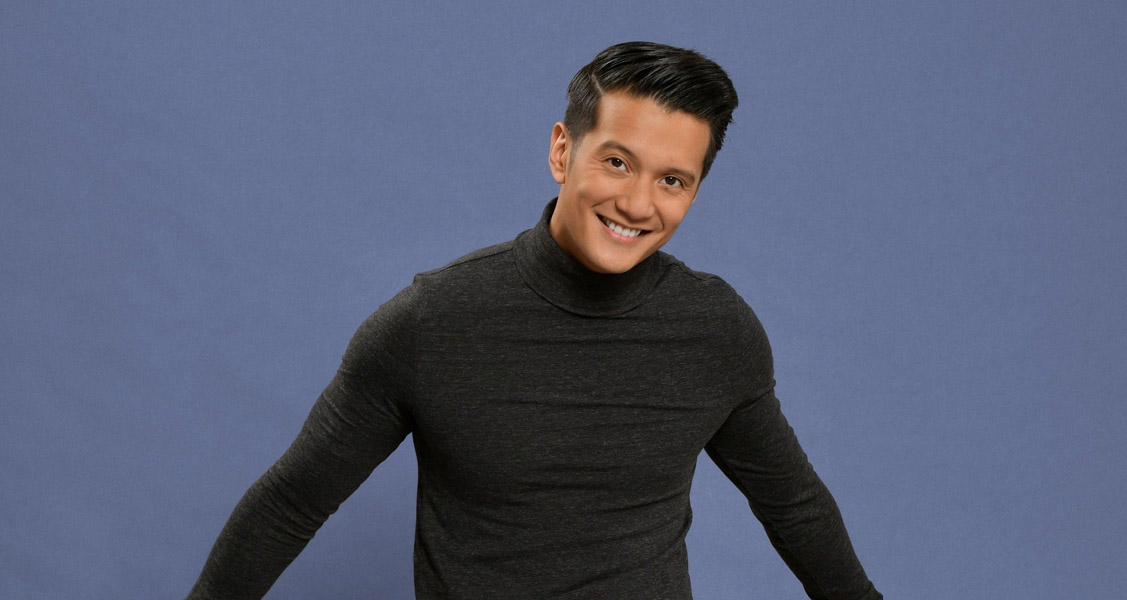 Public Broadcaster Österreichischer Rundfunk, better known as ORF, released today its song to represent Austria at the 2020 Eurovision Song Contest. The song title is ‘ Alive ‘ and will be performed by Vincent Bueno. The Austrian proposal has been presented on a highly successful radio show in the Austrian early morning.

You can enjoy the official video for ‘Alive’ below:

ORF has opted once again for an internal selection choosing the 34-year-old singer Vincent Bueno who will perform the song “Alive” on the stage of the Rotterdam Ahoy. Vincent was announced as the Austrian representative on December 12 and since then he has maintained an absolute secret about his Eurovision song.

Vincent Mendoza Well is an Austrian-Filipino singer and songwriter who became known after claiming victory at the ORF show “Musical! Die Show ”in 2008. Being quite young, he took his first steps in the world of dance graduating in music and performing arts at the Vienna Conservatory of Music and later started in the world of music performing with Sarah Geronimo in Vienna.

The last Austrian representative in Eurovision was Paenda. The young artist went to Tel Aviv with her song ‘Limits’, an emotional ballad that despite having one of the simplest and most effective stagings failed to reach the final obtaining just 21 points in the semi-final.