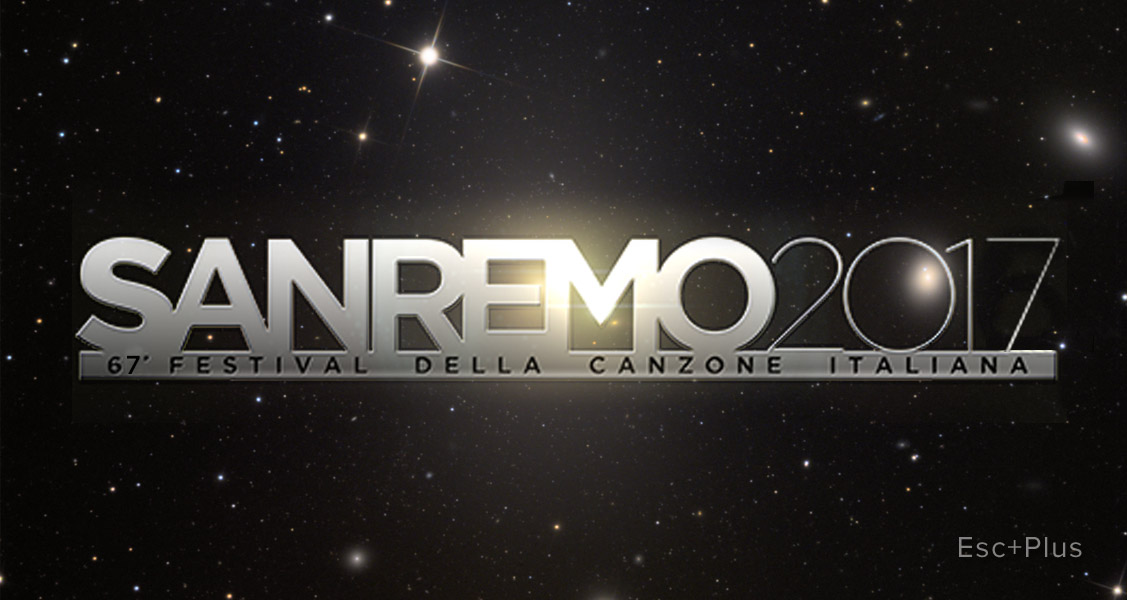 Italian broadcaster, RAI, have announced the rules and conditions for the Sanremo festival for 2017.  Starting on February 7th and running until February 11th, the winner of the Campioni section of the music festival will be given the first option of choosing whether to go to Eurovision in Kyiv or not. 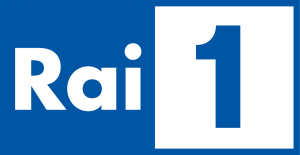 The Artist winner in the CAMPIONI Section shall be entitled to participate, representing Italy, at the 2017 edition of the ‘Eurovision Song Contest”, at the request of RAI. In case the aforementioned artist does not intend to use that option, RAI and / or the organizers of the Eurovision participation for Italy will reserve the right to choose the participants according to their own criteria.”

In 2016, the winners of the “Big Artists” section of Sanremo were Stadio with their song Un Giorno Mi Dirai, but then chose not to go to Stockholm for Italy and represent their country at Eurovision; a decision which was taking due to touring commitments.  Instead an internal team chose Francesca Michielin to go to Stockholm with the song which she finished 2nd to Stadio in the festival category.

In 2017, there will be a total of 20 artists that will take part in this part of the festival, which will be reduced to 15 during two semi final shows, and a second chance round.

Francesca went on to finish 16th with 124 points in the contest in May, with her song No Degree of Separation.

With today’s announcement RAI and the organisers of SanRemo also updated the compliation video of the winners of SanRemo since 1951.  Check it out here

Who would you like to see perform again at SanRemo? Any favourites? Let us know below…