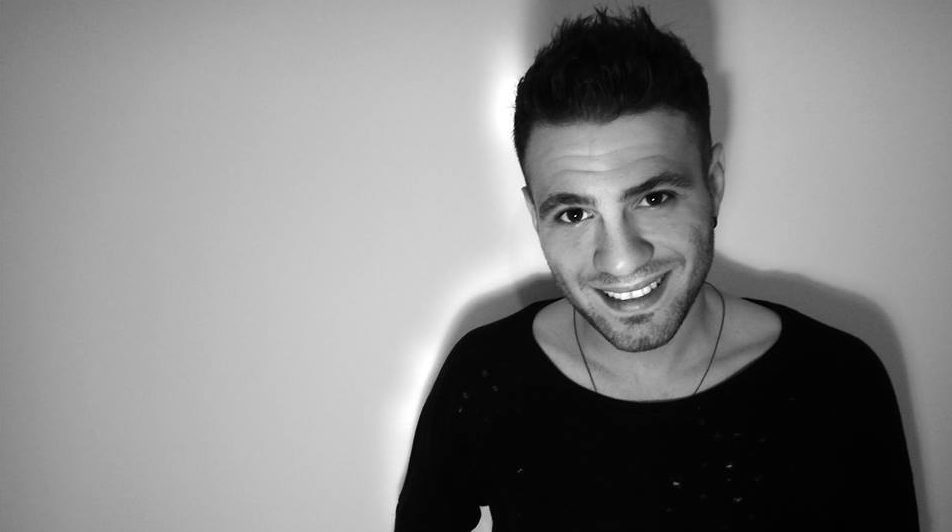 It’s very early in the day, but it looks like Cyprus are ready to reveal their participant that they will be sending to Kyiv in 2017. Their official announcement is coming tomorrow, October 21st, via a press release which will be released to journalists.

The rumours have been rife in the last few weeks in regards to Cyprus, with several names in the mix including; Loukas Yiorkas, Charis Saava and Andreas Leontas. However within the last few hours, another face has popped into the mix, and it looks like this time we’re on to a winner; HOVIG.

You may remember Hovig from the national final in 2015 where he finished 4th ( 1 point behind 2016 representatives Minus One), his song “Stone In A River” was a beautiful ballad and one of my personal favourites from the national final season in 2015.  We hope that we hear something equally as amazing from Hovig in 2017. Hovig of course found his fame through The X Factor (Greece) in 2009, where he was eliminated in Week 11. He was on the second season of the contest, with fellow Cypriots, and past Eurovision stars, Ivi Amadou and Eleftheria Eleftheriou.

Speculation hit the roof yesterday when everyone’s favourite Cypriot, Klitos Klitou, tweeted the teaser photo for the Cypriot announcement.  Also upon checking the Facebook page for Hovig, we see he had been busy at a photo shoot the previous day; the plot thickens.

Stay tuned with us tomorrow, when we will bring you news of the official announcement from the broadcaster, CyBC.