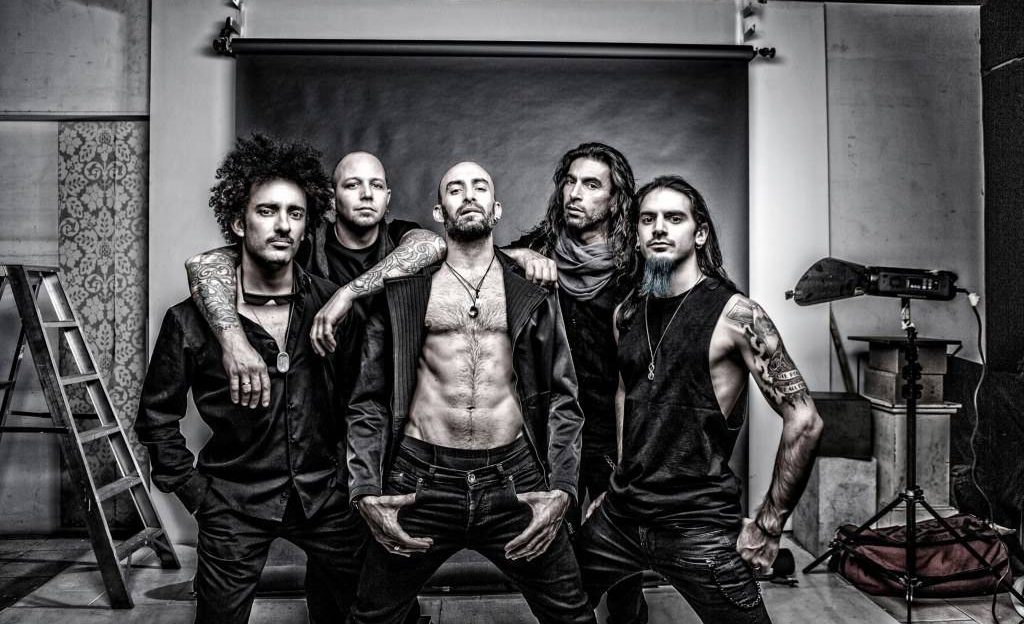 Minus One, the Cypriot band who went high on representing Cyprus at the last Eurovision Song Contest held in Stockholm back in May, is ready to keep working hard and catch more success.

After touring in the past around the United States, Europe, and Cyprus itself with dozens of concerts, the group is now ready to start their path also in Italy.

Minus One will take the stage in Florence on the 9th of November at 22:00 live from the Hard Rock Café located on Republic’s Square (Piazza della Repubblica). 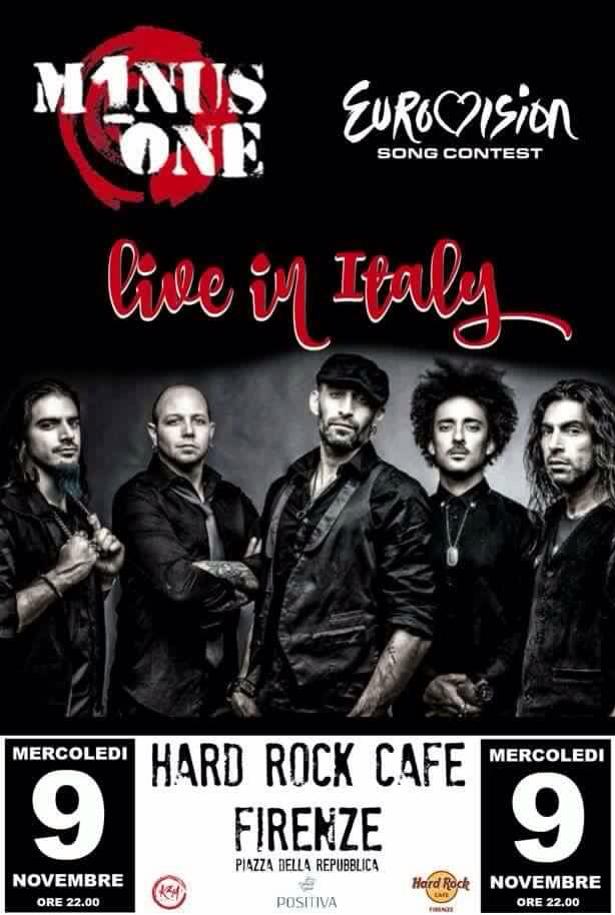 Back at the last days of September, they released a cover version of Ed Sheehan’s Photograph and a clip which shows moments from their experience at the Eurovision and the appointments they attended out there such as Eurovillage or Hard Rock Café.

Take a look below:

So the question is, what will be coming up next? Despite ranking 21st with 96 points with their ”Alter Ego”, it is no doubt that they made Cyprus proud by being one of their entrants who got to qualify to the grand final of the contest after Ivi Adamou’s La La Love in 2012.

Minus One also tried to enter the contest in 2015, being the third final placing act at the Cypriot national selection ”Eurovision Song Project”, organized by CYBC

Stay tuned for more news about Minus One and Cyprus at the Eurovision Song Contest, they have already made their preliminary confirmation for next year’s contest!