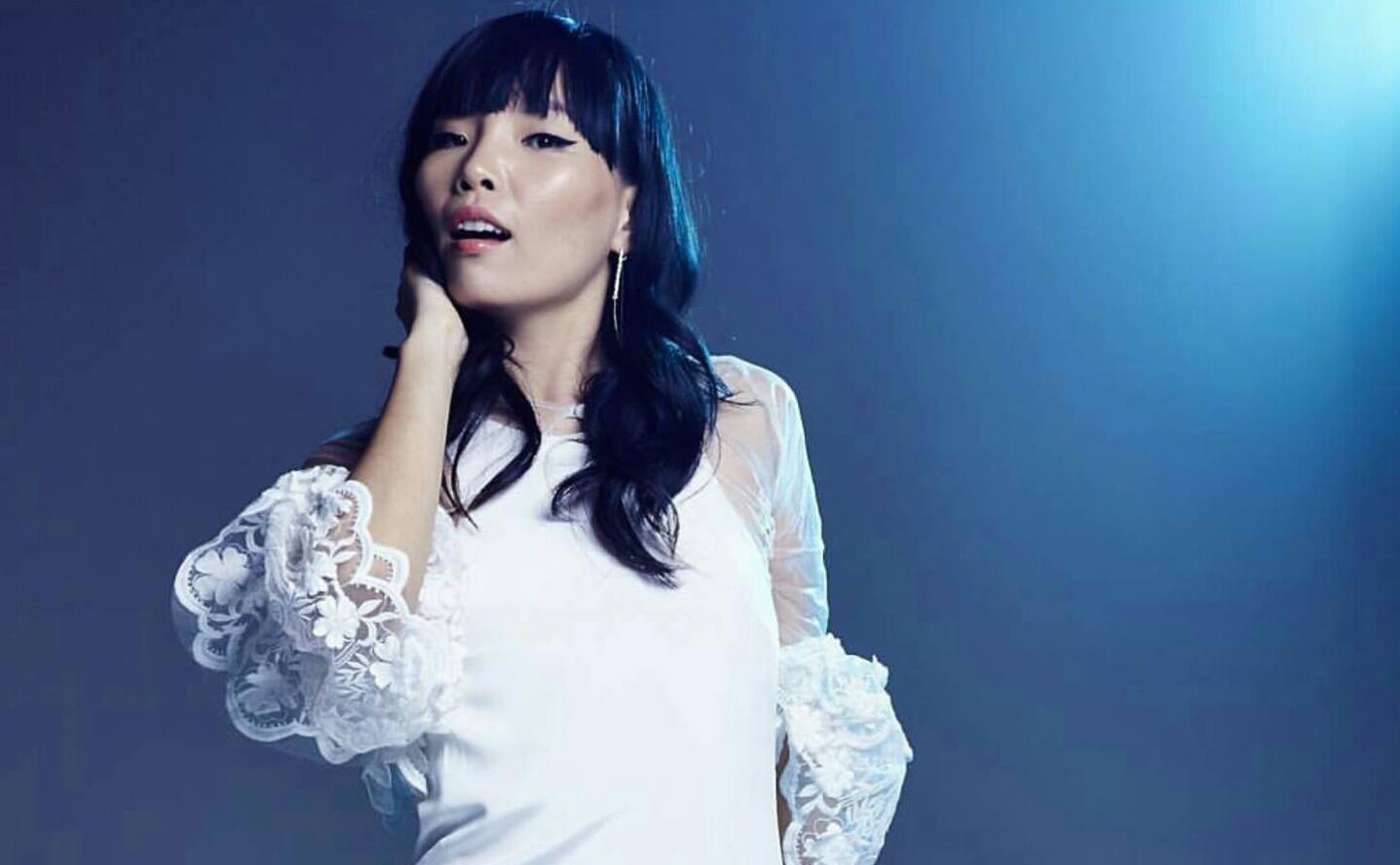 Current Aussie Eurovision star Dami Im, who conquered the hearts of the juries in Stockholm and not so bad either on the televoting by coming 5th and 2nd overall after Jamala’s 1944, has just released new material after coming out from the studio, her new track is called ”Fighting For Love” and we assure it has so much power and a modern together with a SMASHING sound. It should considerably, seriously and undoubtedly do really well on the charts.

The song is written by DNA, the same team who was behind her Eurovision entry ”Sound Of Silence” and other Australian hits by artists such as Jessica Mauboy or Delta Goodrem.

Despite working with so much effort on this, Dami has been glimpsing and sharing some teasers and the preparations on this project on her official Instagram profile for the past few weeks.

The song is already available to listen to on official digital music platforms such as Spotify or iTunes. Give it a listen on Spotify down below:

Missing those Eurovision 2016 moments with the South-Korean singer? Check what she got to tell us during the Red Carpet event!

Dami will also be touring across the whole country for the first time in the upcoming months, where she has already made a sold-out. The tour includes cities such as Adelaide, Canberra and Melbourne. Anyway, she will still have time to add some new more updates on the list of cities arranged to visit. So, do not miss your chance if you are out there!

Will Australia get to show us how to do it? We are still waiting for the confirmation wether Down Under has received an invitation from the EBU or not to participate at the 2017 Eurovision Song Contest in Kiev, so stay tuned for more developments on the news in the upcoming weeks!

Next time Australia will enter an EBU event will be on the 20th of November for the Junior Eurovision taking place in Valletta; Alexa Curtis will represent the country with ”We Are”.