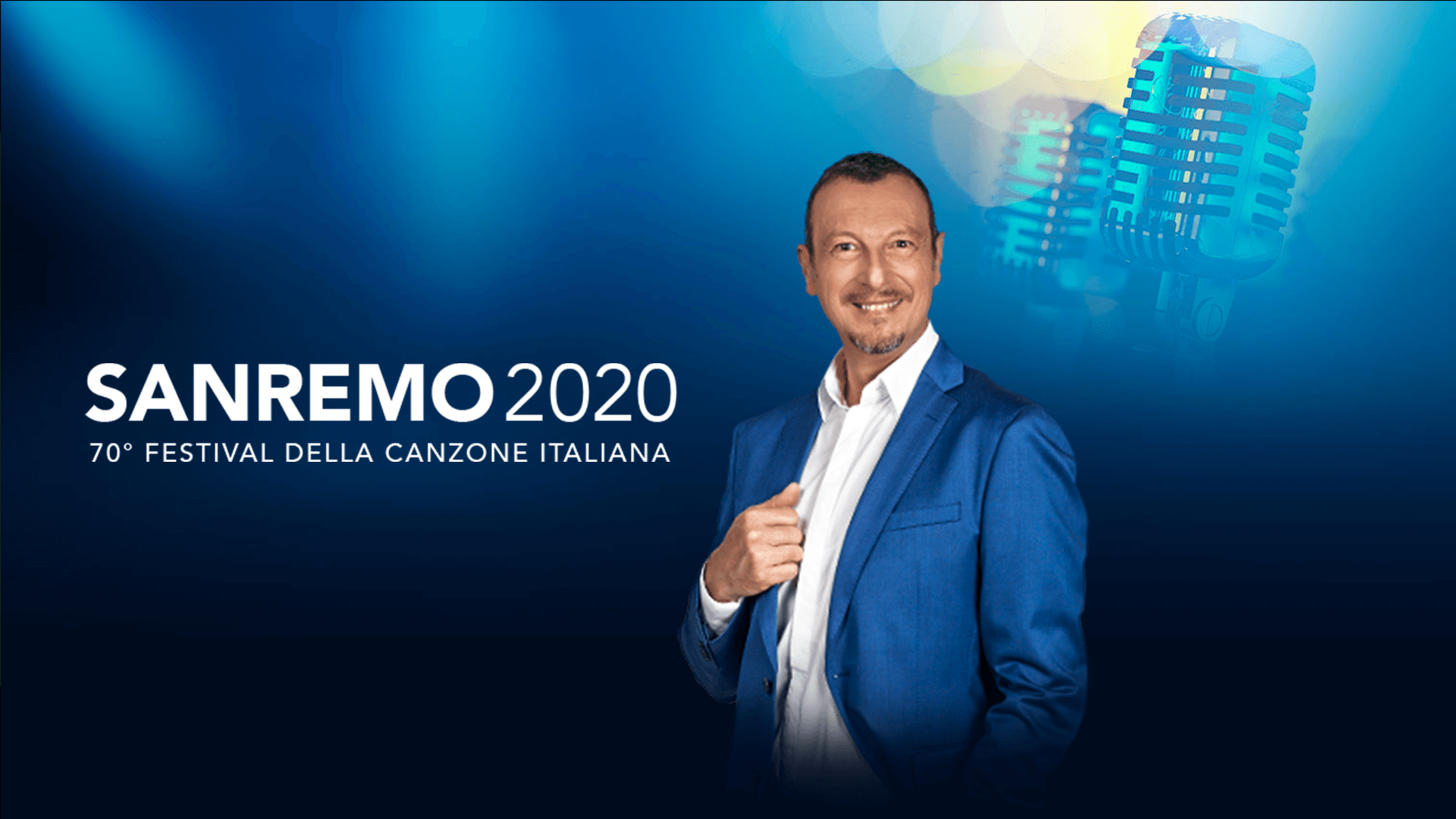 We are just a week away from the start of the big week long extravaganza in Italy. The Italian tradition will embark on its seventieth contest from the iconic Teatro Ariston on Tuesday of next week. While fans have not been able to listen to the entries yet, they can now have a glimpse at the stage the Italian contestants and presitgious guests will have to showcase their talent.

RAI revealed the image of the stage along with some commentary. What we know is that the stage is without heavy machinery, but instead is designed – and animated – by images and curved lines that give depth to the space. It is a tribute to the past, even with a hint of old Broadway but also looking to the future, designed by Gaetano Castelli for the 70th Italian Song Festival.

For Gaetano it is the eighteenth time he has designed the stage and marks the return to the wings of the Ariston after 8 years:

“My choice – he says – was to completely eliminate the automations, replacing them with volumetric scenographic elements designed to expand the scenic space and acquire as deep as possible. And in this space I make the light “dance”.

Reduced, but not eliminated the scale, Castelli brings the orchestra back to the sides of the stage – in the mystical gulf – and has worked above all on the integration of elements of the scenography, video and lighting equipment:

“The main stage, the backdrops and the scenes contain video and scene-luminous apparatuses which, for the first time, are completely integrated with the lights of the director of photography Mario Catapano. The scene acquires dynamism thanks to its sinuous forms, perspective devices and synchrony with the musical rhythm of all the luminous and graphic effects, personalized for each artist and underlined by the dynamism of the shot signed by Stefano Vicario “.

The acts competing in this year’s Sanremo music festival are as follows: