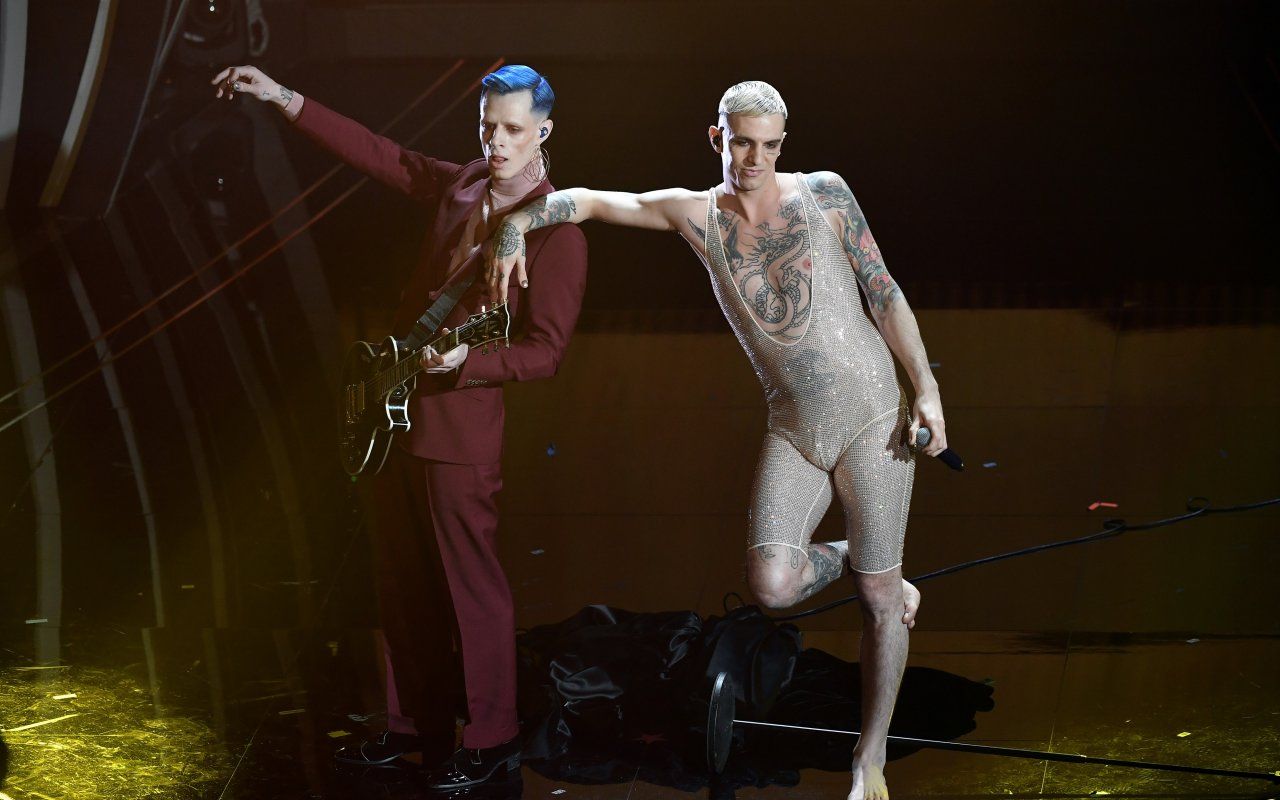 By all accounts, it’s turning out to be a special year for the Sanremo song festival. After the debut of the festival last night, which marks the 70th edition of the Italian weeklong tradition – we have some interesting viewing figures which show how engaged the Italian audience is this year.

Check out all the night 1 performances here: