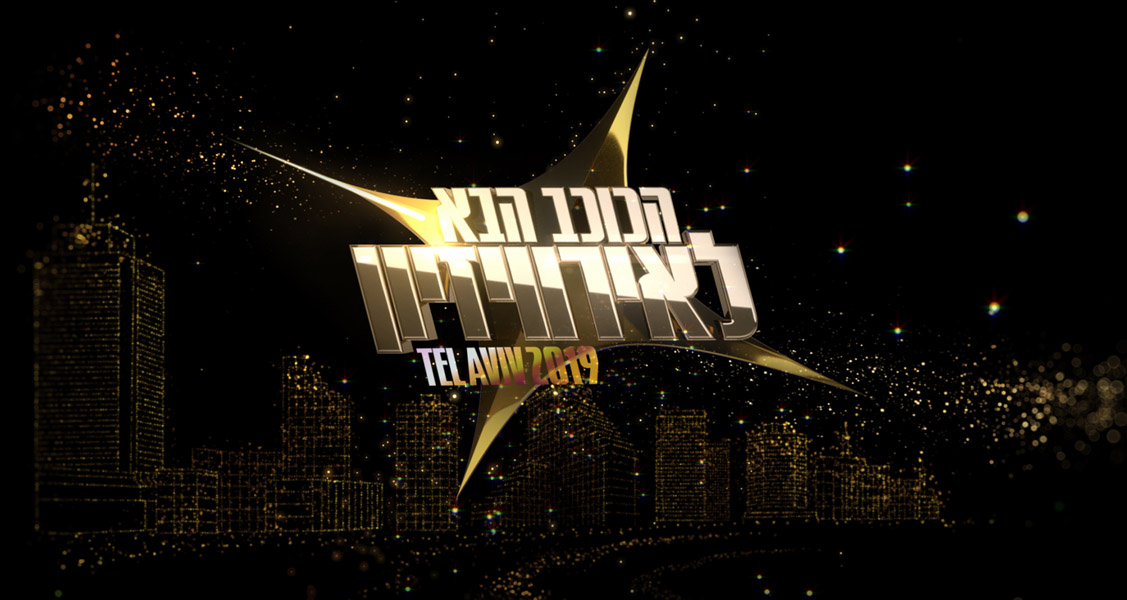 Israel has officially begun the search for Netta’s successor!

As the host country, Israel will automatically qualify for the grand final in Tel Aviv and therefore the stakes for this year’s HaKokhav HaBa L’Eurovizion contest are greater for the contestants than ever.  In the series debut, eight singers performed for the jury were six qualified to advance by reaching the minimum 70% score.  The results were as follows:

Daniel Mazuz who was one of Netta’s backing singers and dancers took part in the first show yesterday. Daniel was one of six singers who has qualified for the next round of the competition and overall came third out of the eight singers who took to the stage yesterday.  As a point of comparison – during Netta’s first audition, she placed fourth earning an 82% score.

On the jury are:

This year’s process for a representative is more complex than ever.  For the first time, the song that will be eventually performed in the grand final in Tel Aviv will also be selected in addition to a spinoff show that will select an additional singer to go straight through to the final of HaKokhav HaBa L’Eurovizion.  In all, there will be three programs to be broadcast on Israeli network KAN related to the final selection.

What do you hope for in the Israel selection for 2019?  Will you be rooting for Daniel as she makes her way through the subsequent rounds?  Let us know and stay tuned for updates!!