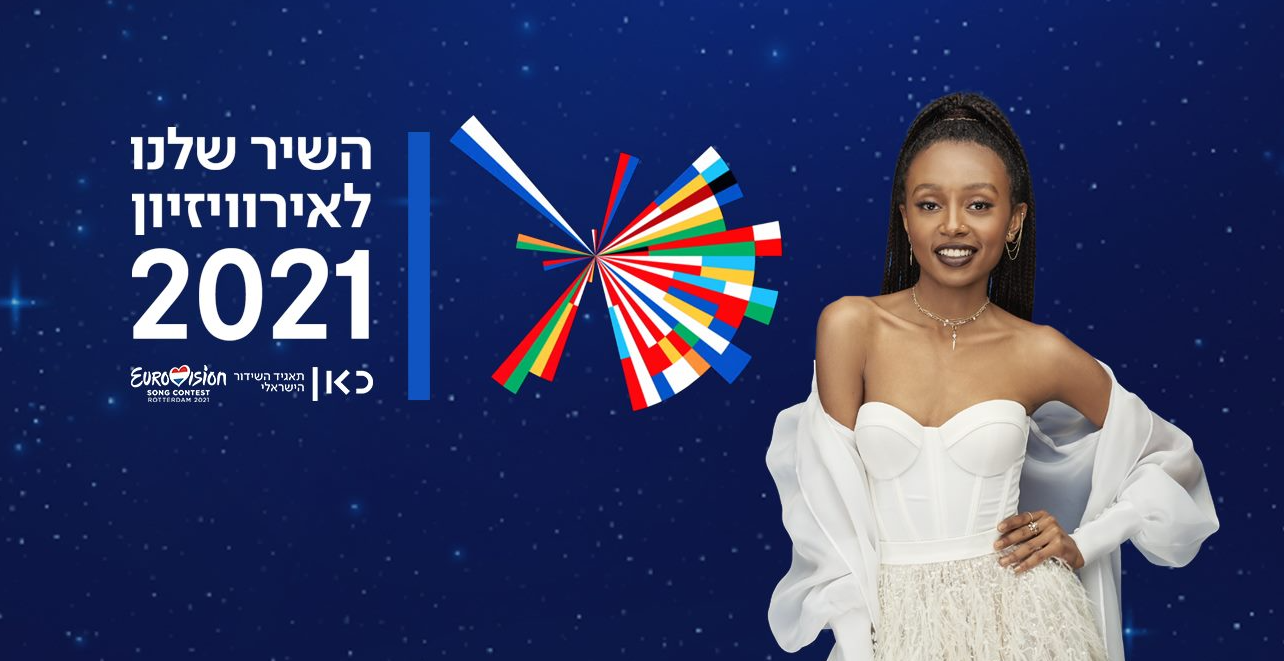 The voting to select the song Eden Alene will bring to the Eurovision stage has just started. Everyone can vote for their favourite from now until January 25th, when the winning composition will be revealed at a special televised show.

A total of nine songs were selected for the first phase of the online voting for everyone to vote for their favourite. From the initial nine tracks, only three of them advanced to the final, the two most voted songs by the public and an additional one chosen by an expert panel. Now, it’s up to the audience to decide the composition Eden Alene will perform this year among these:

You can download the voting app for iOS and Android. and vote for your favourite song no later than January 25th at 23.00 CET.

The winning entry will be revealed at a special televised show that will take place next Monday.