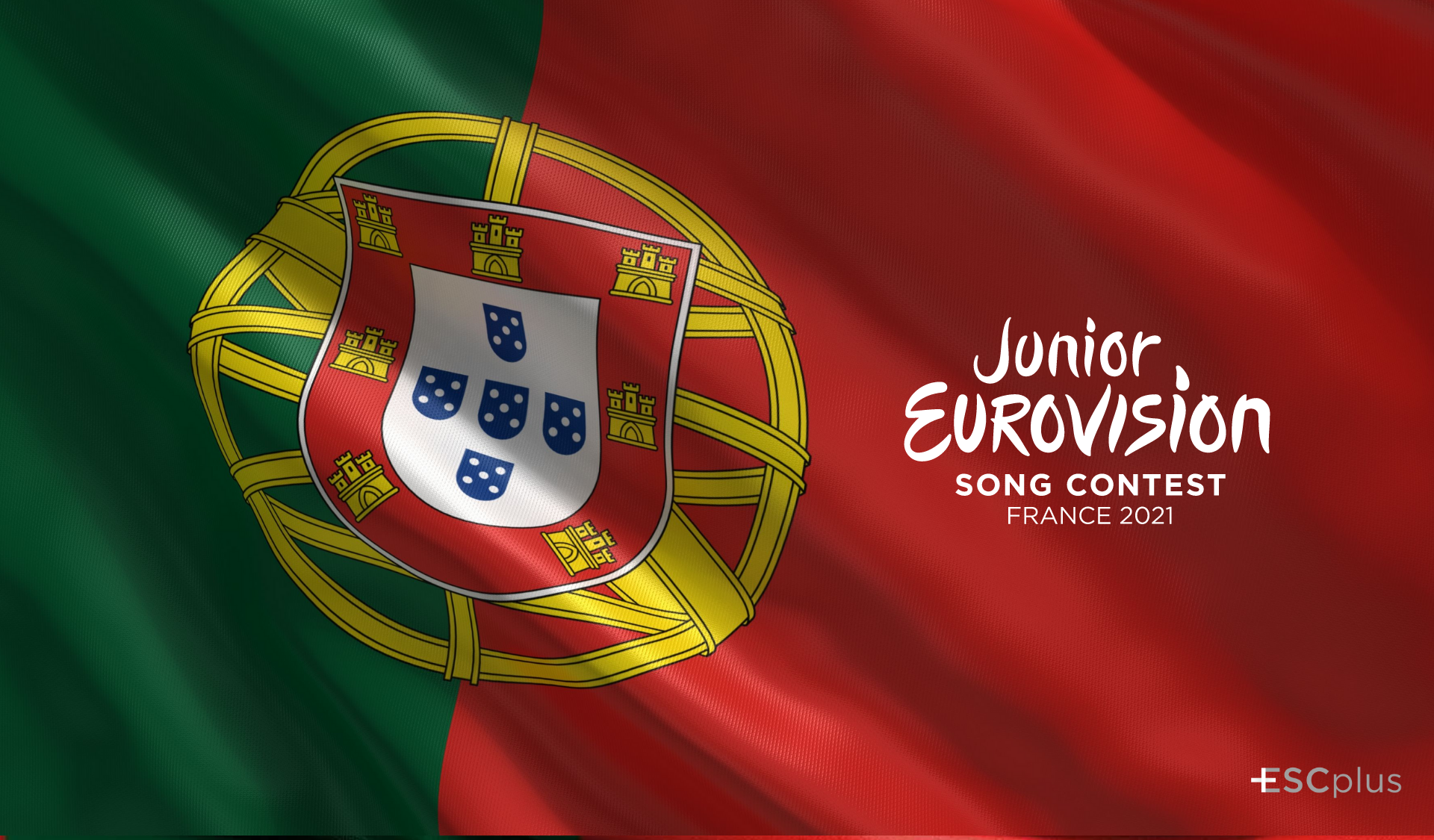 Portugal could have decided to return to the Junior Eurovision Song Contest this year. RTP, like other broadcasters, withdrew from the music competition last year because of the uncertainty around the contest due to the Pandemic.

The EBU has updated the event page of the Junior Eurovision Song Contest on their official website, which now shows us the members of the contest’s Steering Group for the 2021 edition. There are two major changes, Alexandra Redde from France TV, as the host broadcaster, has joined the list, along with Carla Bugalho from RTP. That makes us think Portugal will be joining this year’s line-up returning to the contest, as Ireland and others that withdrew last year. Now, we have to wait for an official confirmation from the Portuguese broadcaster.

Portugal made its first appearance at the Junior Eurovision Song Contest 2006 and has taken part in the show a total of five times. However, their results haven’t been very sucessful, are they determined to improve them in the future?