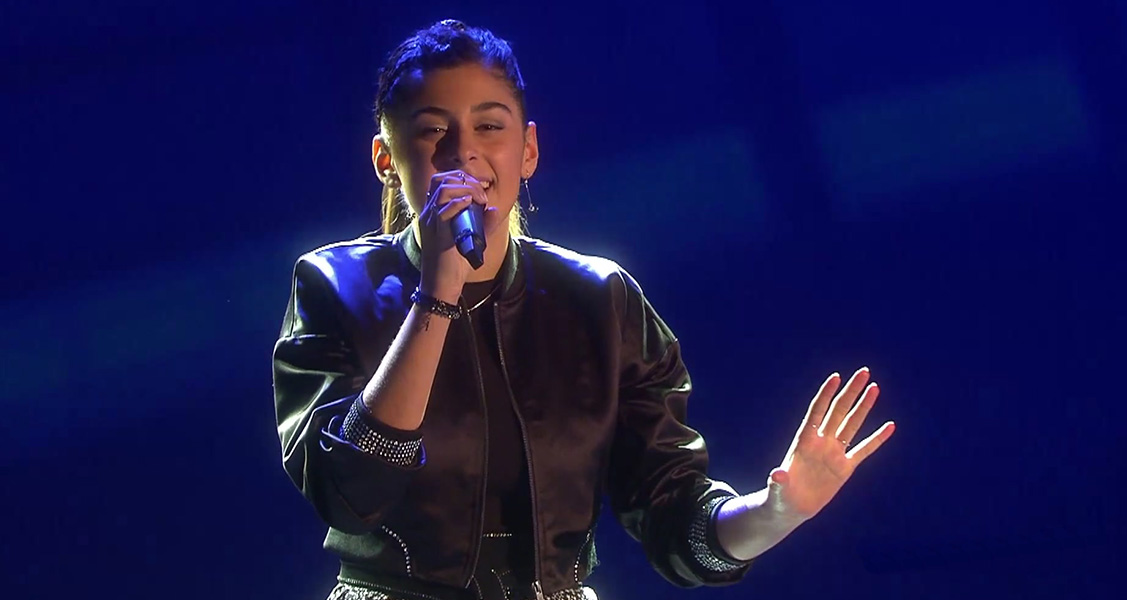 The German delegation has confirmed to ESC Kompakt Germany will be taking part in the Junior Eurovision Song Contest 2021. This year will see the country participate in the music competition for the second time ever after their debut last year.

At an interview for the German Eurovision website ESC Kompakt, Thomas Schreiber (Head of Entertainment) and Ulrike Ziesemer (Head of JESC delegation) have announced Germany will be joining the Junior Eurovision line-up again this year:

“I’m happy to give you the answer: yes, Germany will be at JESC 2021.”, said Thomas Schreiber.

“Looking back, I am very proud of what our debut singer Susan and the entire team achieved. In our first year, we “did everything ourselves” in an extremely short time, from finding the candidate to producing the music video and the show with KiKA and ZDF – and despite various obstacles that Corona, in particular, put in our way. Of course, we would have liked a better place, but we were very successful in terms of both content and reach with the shows that we broadcast on KiKA and Das Erste the week before the show. Now we have learnt a lot and we are looking forward to Paris! “, added Ulrike Ziesemer.

Germany made its debut at the last year’s Junior Eurovision. The broadcaster then organised a small national selection to choose their entries, which was made up of a few auditions and two songs composed by Levent Geiger, the winner of the 2019 edition of ‘Dein Song’. 14-years old Susan won the big prize and went on to represent her country with the ballad ‘Stronger With You’. However, she came last in the contest.