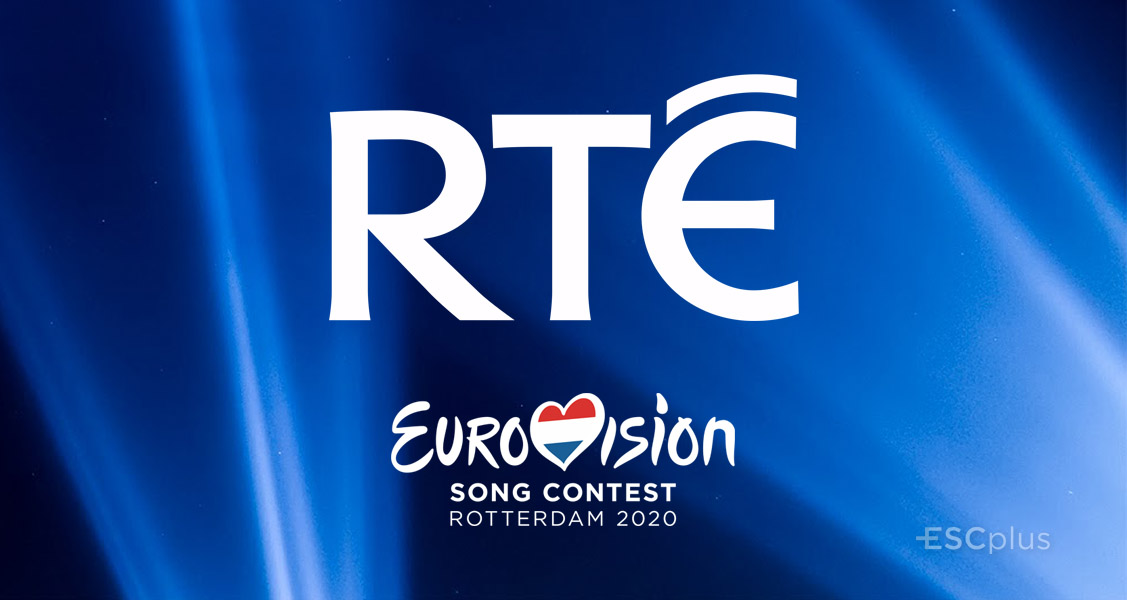 Ireland will once again be participating in Eurovision in 2020 in Rotterdam. The country who holds the record for the most Eurovision wins in history has only been to the Grand Final once in the past six attempts. RTÉ Entertainment and RTÉ 2FM have opened their call for a song and an artist that could take them back to the Grand Final in Rotterdam. The call is also open for Artists who could eventually perform the selected song onstage.

All songs received will be considered by a panel of music industry experts. The Irish broadcaster is also seeking songs from established writers and reserves the right to select a song from outside this process.

RTÉ Entertainment and RTÉ 2FM also want to hear from established contemporary, professional artists who wish to showcase their talents to a global audience. All suitable artists who put themselves forward will be considered. RTÉ also might approach artists directly.

About their future artist, the Irish broadcaster said: “Although we wish to encourage and identify promising new talent for the future, we do require artists to have prior experience of performing in public in front of large crowds. Confidence and attitude are definite advantages.”

RTÉ 2FM through 2FM Rising has a track record in promoting and supporting emerging Irish talent including such acts as Dermot Kennedy and Fontaines DC and they will work with and support the selected song and artist through their various platforms.

Songs submitted must comply with the rules of Eurovision and RTÉ reserves the right to arrange, produce or otherwise alter any song selected for the purposes of Eurovision.

Songwriters/composers may submit 1 song (including co-writes) for consideration. If more than one song per composer is submitted only the first song received will be considered. Songs must be no longer than 3 minutes in duration. If you would like to submit an entry, it must align with the competition rules.

Compositions submitted for consideration (lyrics and music) must not have been commercially released and/or publicly performed – including online video platforms or social networks – in full or in part, before 1 September 2019.

Entries will ONLY be accepted by email as an MP3 (192 kbps) attachment. Please email entries to [email protected].