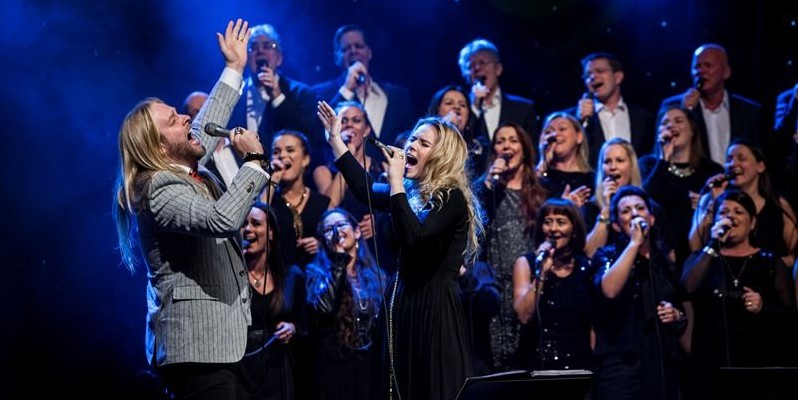 A few days ago, two of the best voices in Iceland and former Eurovision representatives joined in a special Christmas duet!

Watch and listen to this amazing live performance below: