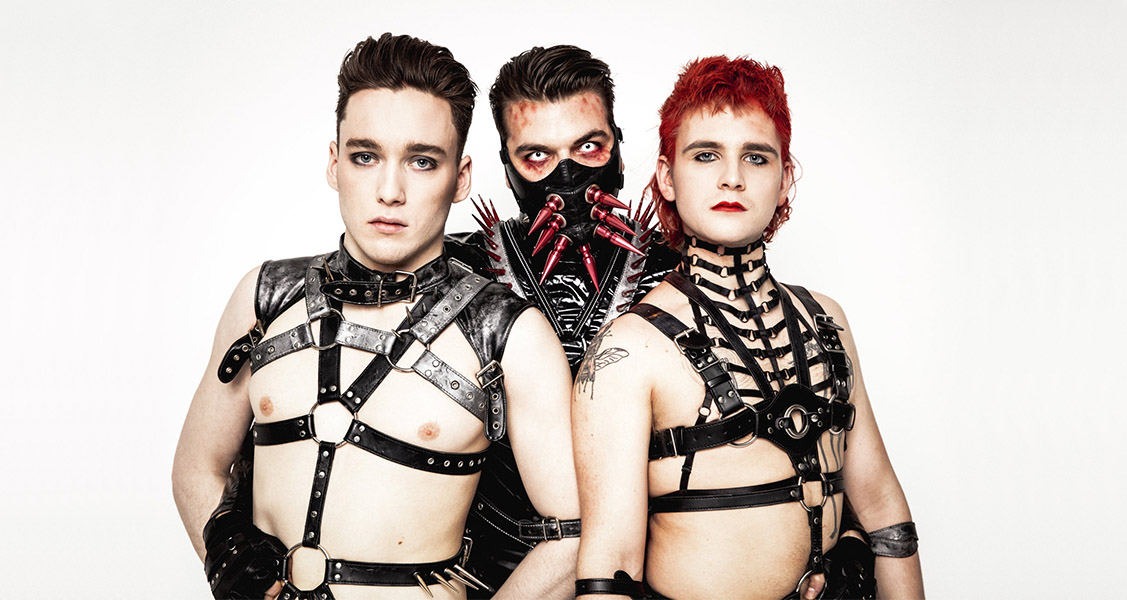 The last note has now been sung and it’s Hatari who’ve sailed through the Grand Final of Söngvakeppnin 2019. They perform ‘Hatrið mun sigra’ at the Eurovision Song Contest in Tel Aviv, Israel this May.

THE RESULTS AND THE VOTING SYSTEM

Hatari and Friðrik Ómar steered their way to the Superfinal, where only one act could take the spoils – and spoil the other one’s plans for taking the spoils, of course.

Tonight, five acts left it all (or most of it, anyway) out there on stage in their headlong rush to secure safe passage to Tel Aviv:

All five acts, as stated on the contest rules, had to choose the language they want to keep their song sung in case they make it to the contest and so on, Friđrik Ómar and Hatari are the only ones holding the Icelandic version of their track, although it was expected that Ómar would keep the English one. Kristina Skoubo was previously assigned the wildcard slot after both previous heats were over and the producers decided to rescue one of the non-qualifiers for tonight’s show.

The nation has plunged out of the ESC Semi-Finals for the last four years – and sometimes very unexpectedly. They’ll be absolutely desperate to stop the rot and keep the boat afloat this time around.

Iceland will compete in the second half of the first semi-final as drawn at the Allocation Draw which took place a few days ago in Tel Aviv.