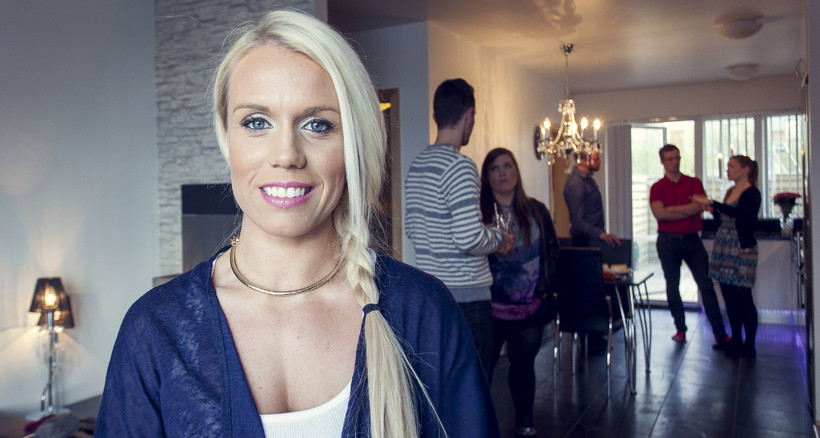 The Icelandic representative at Eurovision 2012 Greta Salóme has just released a brand new single called “Í dag” composed by herself and produced by Daði Birgisson:

Some months ago, the talented Icelandic singer signed a contract with Disney to be part of the The Disney Dream Cruise Ship where she has been performing since July 2014.

Greta has just finished this adventure and it is back to Iceland but, just for a while. She has just signed another contract with Disney to have a production show with her own songs as well as other music arranged by her on the Disney Magic Cruise Ship from April 1st.

The Icelandic singer has been lately working with directors, dancers, costume designers, graphic designers and so many other people from Disney since January. “This has been an ongoing process since last year and it has taught me to never stop chasing your dreams and believing in yourself!”, stated Greta. ‪

Moreover, Greta is working on her new album along with producer Daði Birgisson.

Greta Salóme represented Iceland at Eurovision 2012 in a duet with Jonsi and the song “Never Forget”, they came 20th.

What do you think about Greta’s new single?