Genealogy – six artists from five continents of the world and Armenia are building a bridge with time. With the spirit of this year’s Armenian entry artist with Armenian origin are true to this year’s Eurovision format.

Genealogy members are sharing the rich Armenian cultural heritage with European audience making the yard of Saint Gevorg Monastery of Mughni the home of the unique photo shoot. Artists are bringing out Armenian national traditions and peculiarities with the charm of Armenian architecture also the specificity and originality of Armenian sculpture.

The photographer Ruben Martirosyan highlighted the Armenian background and origin of artists within the concept of the project with great excitement. Inspired by the song title “Face the Shadow” he could also originally capture each artist’s character as a shadow. The stylist of the photo shoot Armen Galyan combined different shades of grey and black also not similar textiles, thus reaching to a 3D effect with the monotonous colors. Clothes were created with simple cut of, with larger sized and highlighted shoulders that is very modern today. “We combined Armenian and European fashion trends mixing the contemporary and the traditional. We have tried to create modern characters that are merged with Armenian roots at the same time. This topic is very popular now.”

Pins with images of artists’ grandparents, patterns of Armenian architecture and Mughni Monastery symbolize Genealogy’s name and the idea of Armenia’s entry – highlighting specifications of ancient Armenian people and their origin.

See the full gallery below: 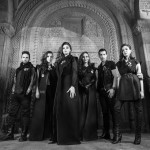 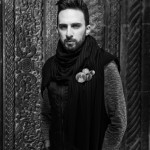 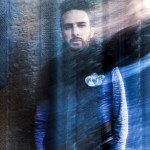 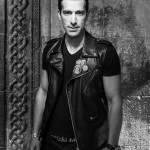 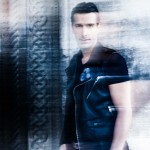 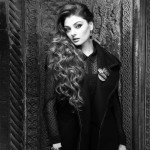 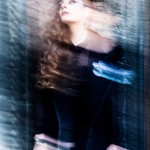 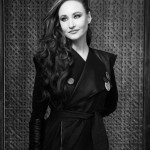 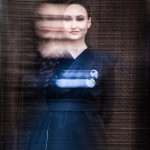 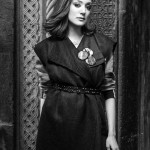 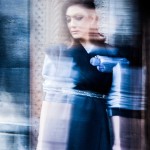 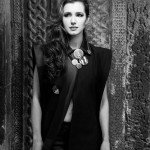 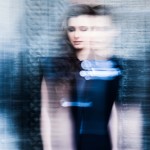 Eurovision 2015 will take place in the capital city of Austria – Vienna, under the slogan “Building Bridges.” Genealogy will represent Armenia with the song “Face the Shadow” under #2 at the first Semi-Final.