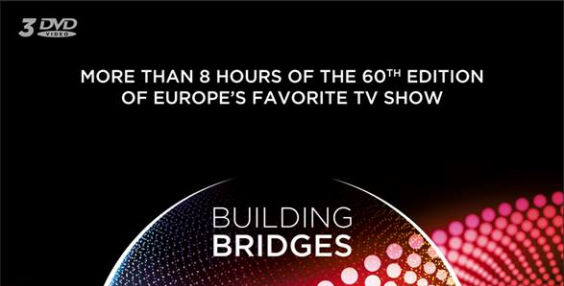 The EBU has just revealed the official DVD of the Eurovision Song Contest 2015 will go on sale on June 22!

The DVD will include all three shows of this year’s contest – the Semi-Finals and the Grand Final plus bonus material.

See the cover below: 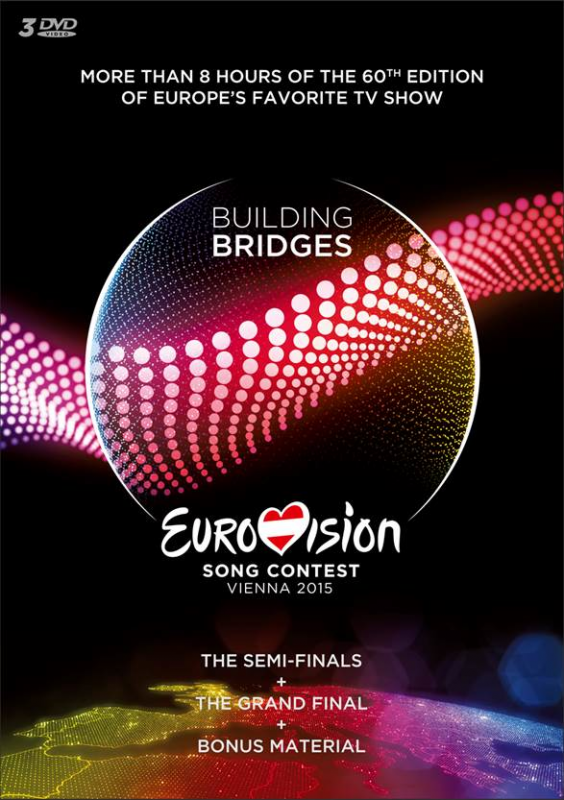 The album of the 2015 Eurovision Song Contest – including all the competing songs from this year’s contest – is set to be released in just a few weeks: 20th of April.

As every year, the album will be released both digitally as well as a physical CD.