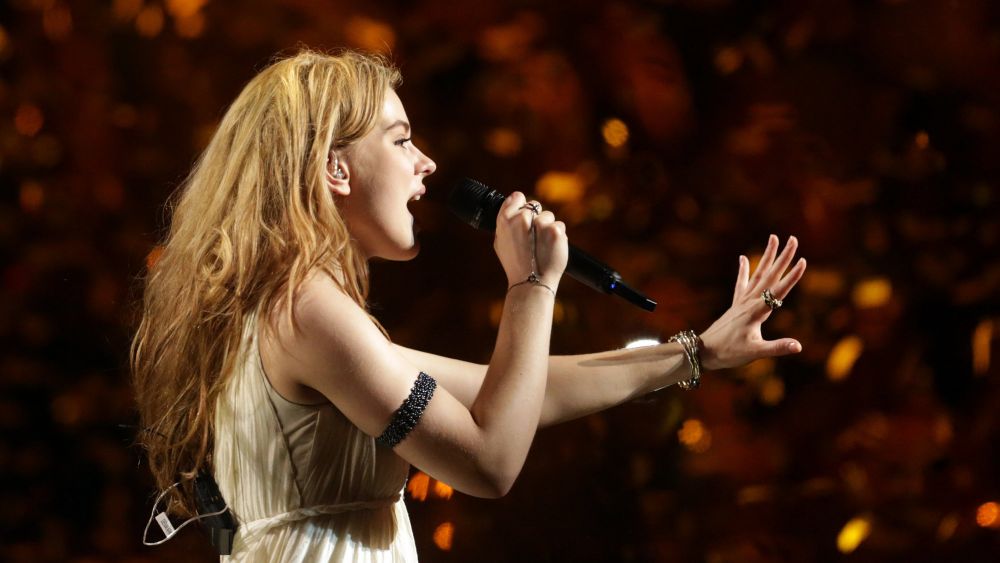 You can’t deny the cavalcade of musical talent on Söngvakeppnin, but it’s also come to be known for its wealth of Eurovision alumni guest appearances. From powerhouse vocalist Loreen to hitmaker Måns Zelmerlöw, from charismatic Sandra Kim to adorable Alexander Rybak. This year, the glittering parade continues with Emmelie de Forest and Robin Bentgsson, two Nordic stars whose Eurovision entries become a hit in Iceland.

I Can’t Go On, Bengtsson’s flirtatious song, became extremely popular in Iceland after the Eurovision final last May, trending on Spotify and becoming one of the most played songs on Icelandic biggest radio stations for months. So it comes as no surprise that Robin has been invited to perform at this year’s Söngvakeppnin and his appearance is already getting Icelandic fans excited.

De Forest’s Only Teardrops, which can be found below, won the hearts of million Europeans in Malmö, Sweden, back in 2013.

Svala Björgvinsdóttir, winner of the Söngvakeppnin last year, will also be on stage with these magnetic duo. Say no more! There will be a lot of glory at Laugardalshöll on the 3rd of March.