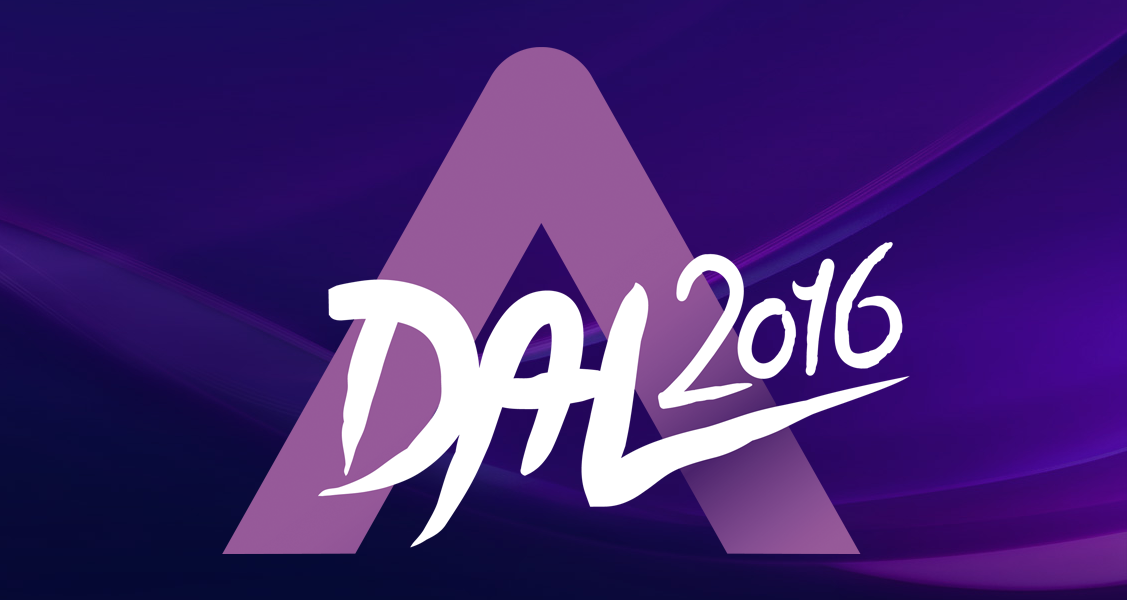 We have just came to know the last finalists of A Dal 2016. As you already know, four acts from each semifinal will compete in the grand final to take place next week, where the Hungarian entry for Eurovision will be chosen.

The lucky qualifiers were determined by a two-round voting process. Three acts made it through to the final from the round one, where the votes of the jury members (80%) were combined with the public voting (20%) results. In addition, one more chance was given to the fourth participant with the highest amount of points from an additional public voting.

Right  below, you can check out the last four qualified acts marked in bold:

A week ago, half of the finalists were revealed as a result of the same voting process:

So, we already know all the eight finalist that will compete to represent Hungary at Eurovision 2016. Stay tuned and keep in touch with all the upcoming news and events!