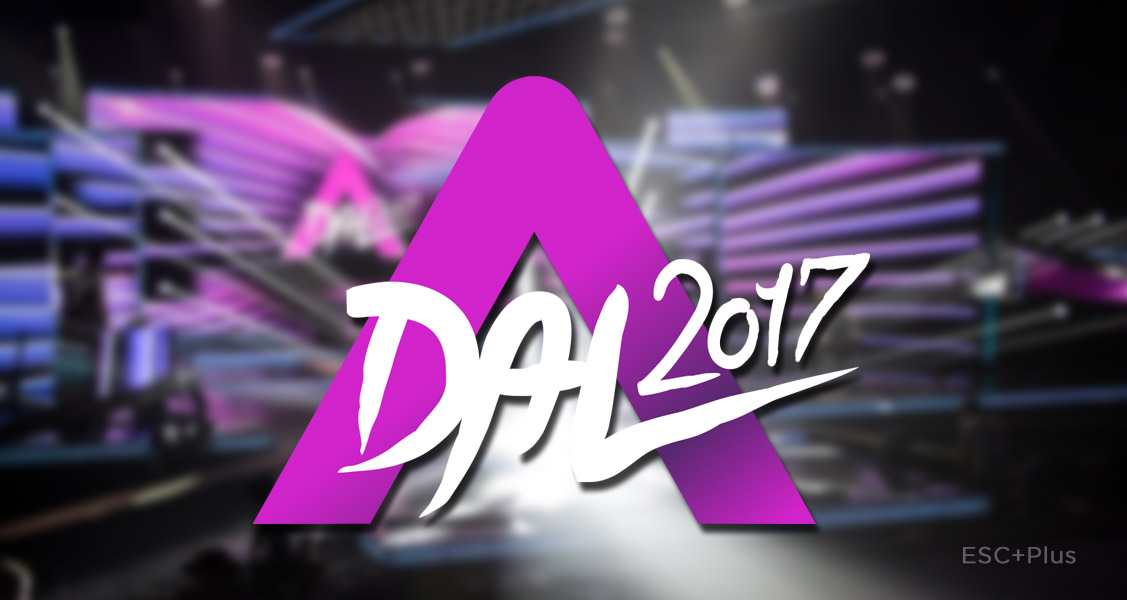 This evening the first show of the Hungarian national selection A Dal has been aired live with 6 acts qualifying for the semi-final stage.

A total of 10 candidates took to the stage today:

5 acts were decided by a combination of jury (80%) and audience vote (20%), with the sixth being decided by the audience during the second round, which featured those who hadn’t already qualified. The professional jury for the show were Caramel, Zséda, Károly Frenreisz and Miklós Both.

Next week will see the second heat of the national selection were another 6 acts will be added to the semi finals.

Last year, Hungary were represented by Freddie and his song “Pioneer” which after qualifying for the Grand Final at Eurovision finished 19th getting a respectable 4th place in the semi finals.