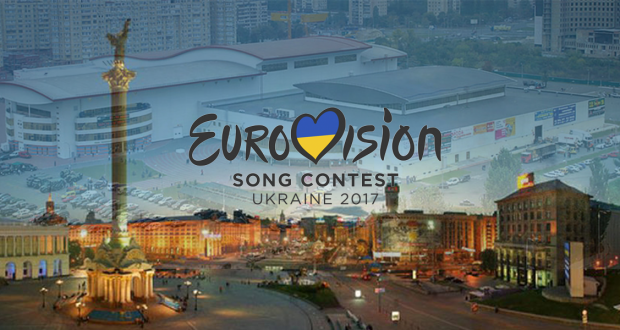 After a long wait and several failed announcements, Kyiv will be finally hosting the 62nd edition of the Eurovision Song Contest in 2017!

”No further delays are expected”, this is what the Deputy Prime Minister of Ukraine announced 30 minutes before the press conference from the press centre at the Government residence in Kyiv. The decision was taken by the Organizing Committee, among their members 19 voted for the eventual host city, 2 against and 1 abstain.

The city plans to host the 2017 contest at the International Exhibition Centre, the largest venue of its kind in Ukraine with capacity for 11,000 spectators: 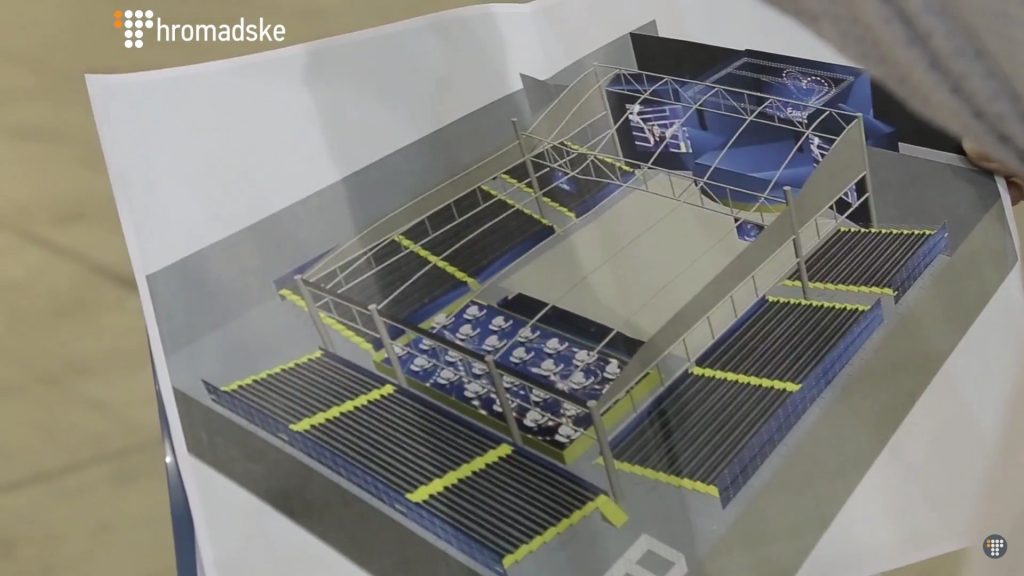 Only two cities remained candidates since the withdrawal of Dnipro from the final stage, although some still considered the city to be in the run. The Organisational Committee initially selected Kyiv, Dnipro and Odessa, ruling out Kharkiv, Kherson and Lviv, but Dnipro refused to continue in the race after the several cancellations of the final announcement. The definitive decision has been made today by the mentioned committee along with representatives of the European Broadcasting Union (EBU), but it looks like several media claimed that it was only in hands of the Government and the Prime Minister and President of Ukraine, something considered meaningless by some media. This was confirmed by the Head of NTU Zurab Alasania.

After the first attempts to announce the host city of next year’s contest, NTU was also running out of time as they got to have a final say for Monday where representatives of the Organizing Committee must meet the EBU in Berlin with the resolution and the host city. Despite this all, Russian media claimed the contest would be given to Russia if they did not have a solution, eventually denied by the EBU.

This final resolution has been adopted following the inspection of the finalist cities and many negotiations by representatives of the EBU, headed by the Executive Supervisor of Eurovision Mr. Jon Ola Sand, and the Organisational Committee which gave preference to the city with the most suitable arena as well as sufficient accommodation, security and infrastructure. Even the new ambassador of Sweden in Ukraine Martin Hagström has offered to share Swedish experience of ESC hosting.

Kyiv is the capital of Ukraine. With a population of nearly 3 million, it is the largest city in Ukraine. Officially, Kyiv was founded in 482 (A.D.).

Kyiv proposed to host next year’s contest the Palace of Sports (10.000), which also hosted the 2005 contest and the International Exhibitions Centre, which can hold up to 11.000 people for the contest. It was finally decided to use IEC instead of Palace Of Sports due to the  The capital’s proposal also opens up for the possibility to use facilities of the nearby Olimpiyskiy Stadium for press and fans.

The Eurovision Song Contest 20017 will be held in Ukraine, after the victory of Jamala at this year’s edition, on May 9, 11 and 13.

What do you think about the host city of the next year’s Eurovision? Has the EBU taken the right decision? Let us know in comments below!