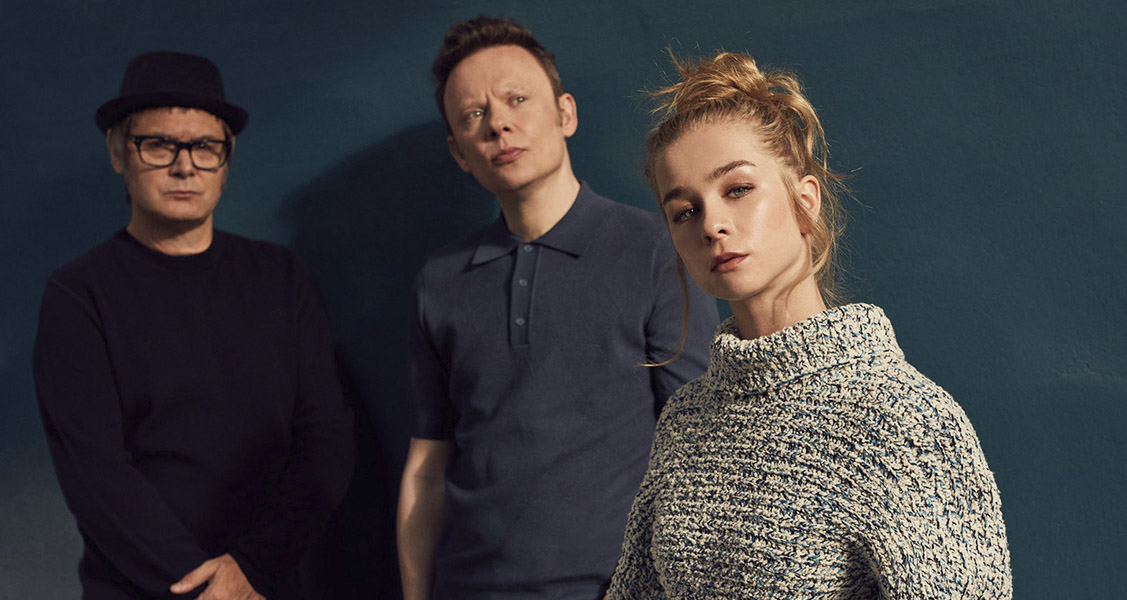 Today, the first confirmed artist for Eurovision 2020 has been announced. Belgian broadcaster VRT made the big reveal during the daily talk show ‘Vandaag’. Hooverphonic has been selected internally to represent Belgium in Rotterdam at the 2020 version of the Eurovision Song Contest.

It has been rumoured earlier this month that Belgian broadcaster had contacted the artist at the top of their wish list for the 2020 selection.

Hooverphonic formed in October 1995. The band originally called themselves Hoover, but later changed their name to Hooverphonic after discovering other groups were already using the Hoover name and to avoid any legal issues with the vacuum cleaner of the same name. Over this time, they have had three #1 albums in their native country, including 2016’s ‘In Wonderland’. The band is currently a trio and about to embark on a tour of Europe.

Belgium has had a hard time the past two Eurovision contests and have not made the Grand Final since Blanche took ‘City Lights’ there back in 2017 in Kyiv. Could Hooverphonic be the one to take them back to the big stage? Let us know what you think in the comments.